Nubank, the Brazillian challenger which sailed past the 25 million customer mark in June, has landed $300 million in fresh funding.

The equity funding is made up of five new investors – but none are named. This is according to a filing with the US Securities and Exchange Commission (SEC), first spotted by a Brazilian blog. 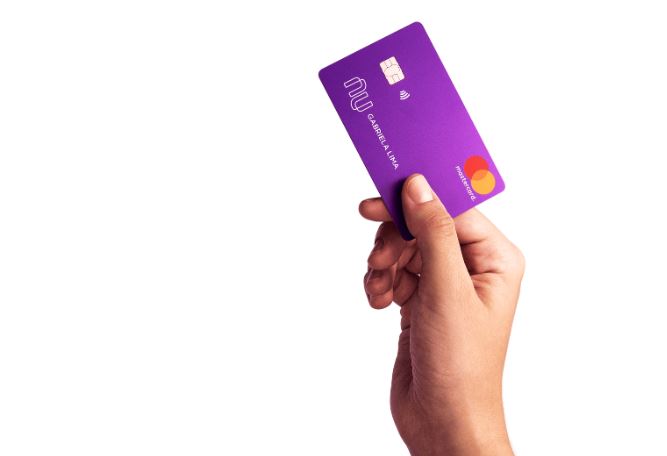 Nubank’s pace of growth in the first quarter of 2020 saw it acquire 42,000 users each day on average

Whilst the challenger isn’t turning a profit, it did manage to get losses down from BRL 140 million last year. That’s a notable 32% reduction.

The start-up also said it has BRL 19.9 billion in cash on its balance sheet. It claims to have more than doubled its customer base to 26 million over the last year.

Its default rate on loans was around 5.8%. This is notably above the national average. According to macroeconomic data analyst CEIC, Brazil’s non-performing loans ratio stood at a much lower 2.7 % in July 2020.

Losses are a result of hyper-growth

“The loss is a decision, and therefore expected as part of the current growth strategy,” chief financial officer Marcelo Kopel said in a blog post.

“We chose to invest in the company, people and the development of new technologies. This model is well known and used by technology companies,” he added.

Nubank’s pace of growth in the first quarter of 2020 saw it acquire 42,000 users each day on average.

Across Brazil and Mexico, where it expanded in March, the challenger bank has roughly a 7.4% share of all consumers.

For comparison, UK challenger bank Monzo has roughly 4.2 million users – about a 6% share of the UK market if we assume most users are still British.

Whilst US challenger Chime has more than 8 million users in the US, carving out a rough 2.4% share of the market.

In July 2019, Nubank made its last raise of $400 million, hitting a valuation of $10 billion. More recently, it acquired US programming and software firm Cognitect the firm behind Clojure and Datomic.

Latin America is a huge opportunity for fintechs. Far more of the region’s consumers are unbanked compared to regions such as North America and Europe.

This means they don’t have to battle with as many existing loyalties to incumbent players.

Brazil is also starting to kick off its open banking legislation. Set to reach full implementation by October 2021, the new regulation will give way to even more fintech start-up opportunities.

Big banks and investment firms have invested heavily in Latin America. Banco Santander makes roughly 41% of its profits off the region. It has also invested in four Latin American fintechs to date – most recently alternative lender a55.

Japanese conglomerate SoftBank injected a further $1 billion into Latin America this year too, adding to its $1.6 billion commitment from 2019.

Read next: Nubank soars ahead with 25m customers