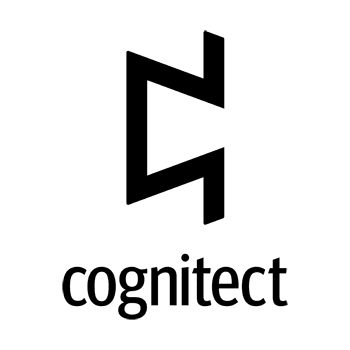 Cognitect and Nubank have worked together in a “long relationship”

The deal is described by Cognitect founder Stuart Halloway as “the next step in a long relationship”.

“From [its] start in 2013, Nubank has grown to 600 Clojure developers, running 2.5 million lines of Clojure code in 500 microservices on over 2000 Datomic servers,” writes Halloway.

Cognitect joins the Nubank “family” of companies. The Brazilian bank plans to expand the teams working on both Clojure and Datomic.

Rich Hickey, chief technology officer at Cognitect, is set to remain at the head of Clojure. Clojure will continue as an independent entity.

Cognitect is planning no changes to its US location or status as a corporation.

“If you are a Clojure or Datomic user, the resources behind your software are greater than ever before,” adds Halloway. “The next Datomic feature will come a bit sooner.”

Founded in 2013, Nubank claims more than 25 million customers have signed up since its launch in October 2019.

The pace of growth means Nubank acquired 42,000 users each day on average in the first quarter of 2020.