WhatsApp Pay has been suspended by the central bank of Brazil. The regulator is calling on Visa and Mastercard to cancel all payments going through the platform. 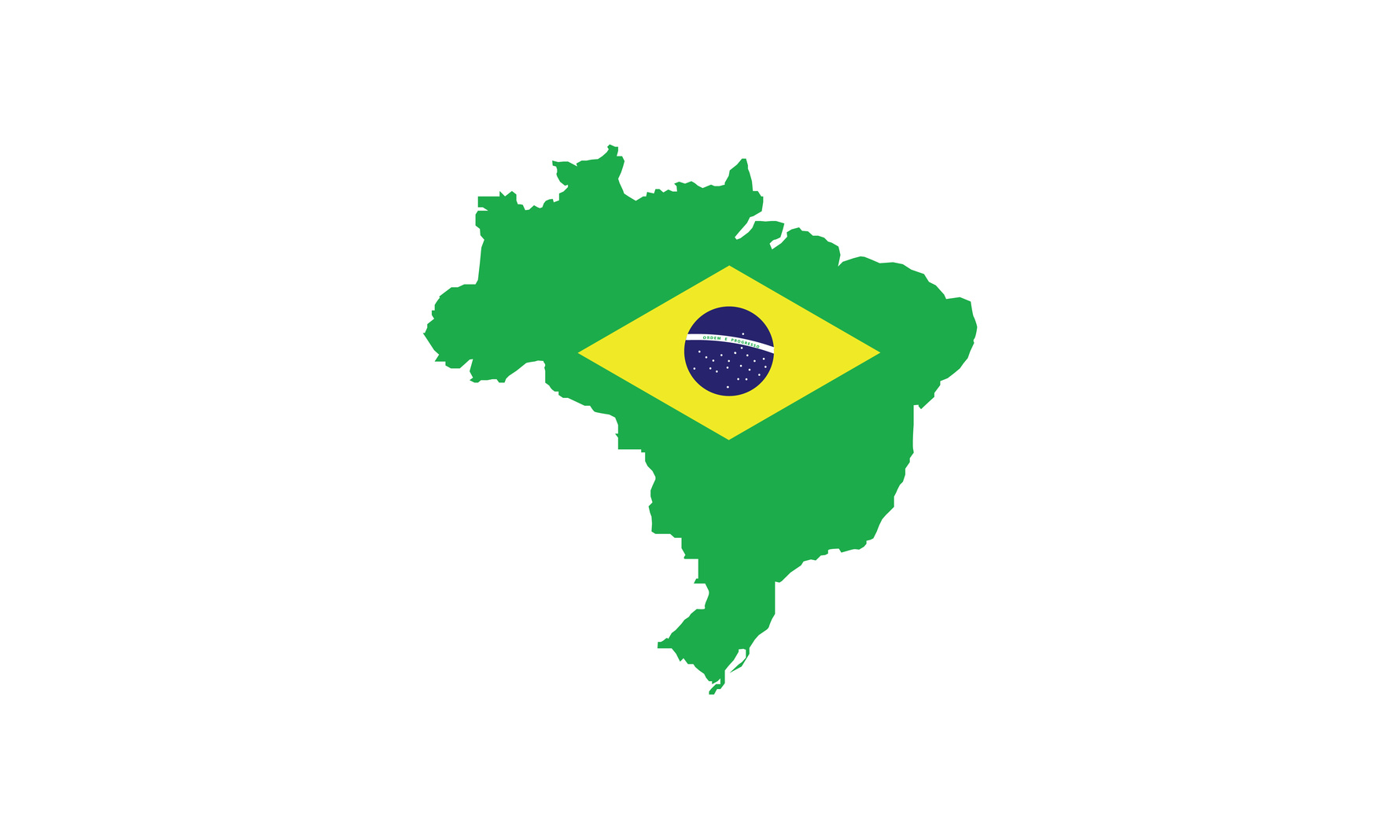 The news arrives just over a week after the payment service launched in Brazil. The south-American nation is Facebook’s second-largest market for WhatsApp.

According to a Bloomberg report, the central bank made the decision to “preserve an adequate competitive environment.”

The watchdog has enforced the suspension without much further information.

However, the central bank has said that the suspension gives it time to determine whether WhatsApp Pay fully meets its rules.

It has also implied that Visa and Mastercard could face regulatory fines if they do not comply with the hold-up.

Facebook has been struggling to get WhatsApp pay off the ground, having tested the solution in a selection of markets including Mexico and India.

The National Payments Corporation of India (NPCI) granted Facebook permission to roll out WhatsApp Pay to an initial ten million users in February.

According to the social media firm, WhatsApp Pay tested for a month prior to going live in Brazil.

An insider told Bloomberg that the decision has surprised WhatsApp which has been in regular contact with the central bank.

PIX promises to eliminate delays between transactions and aims to complete payments within ten seconds.

PIX is based on the Instant Payment System (SPI), operated and managed by the central bank.

They add that WhatsApp is “committed” to working alongside the central bank to integrate its systems with the new payment rail.