Ozone API, a London-based fintech, has partnered with TecBan, the operator of Banco24Horas – the largest interbank network in Brazil, to kickstart the South American country’s open banking adoption.

At the beginning of May, new regulation was announced by Brazil’s central bank – Banco Central do Brasil (BCB) – which sets out the sharing of data and services among financial and payments institutions licensed by the BCB. 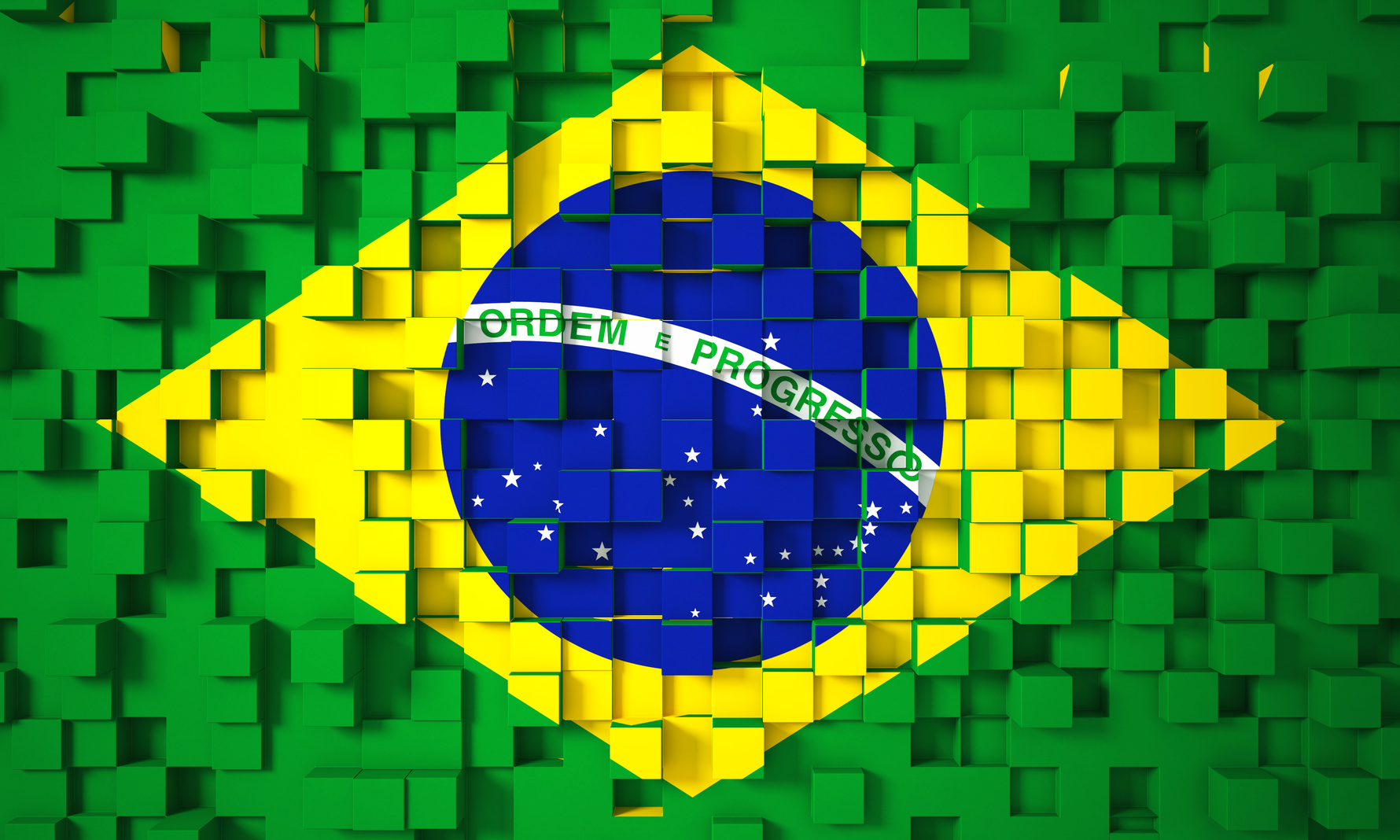 “It is an important step in the process of digitising the financial system, creating an environment conducive to the emergence of new solutions for inclusive, competitive, safe and suitable provision of financial services,” the central bank said in a statement.

Ozone, which provides the reference implementation for the Open Banking Implementation Entity (OBIE) in the UK, will now be extending its standards-based, market-wide ‘Ozone Global Sandbox’ to Brazil.

This means Ozone’s sandbox will be used in the run up to Brazil’s full market implementation of open banking as a space to test and develop proof of concepts.

TecBan, which has been acting as a multi-bank and multi-access platform for the past 37 years in Brazil, will work with Ozone to identify the challenges specific to Brazil facing open banking.

In the past five years, the technology network says it has invested $394 million (BRL 2.2 billion) into democratising access to financial services in every region across Brazil.

Read next: Nordea partners up with Tink on open banking