UK Finance has announced the appointment of David Postings as its new chief executive officer (CEO). 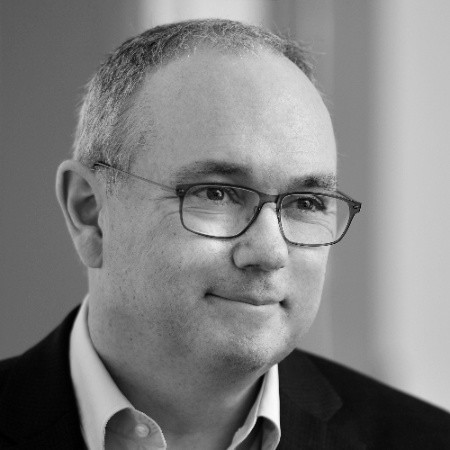 Postings will take up his position in January 2021

His hiring follows a “rigorous recruitment process”, and has the “unanimous” support of the UK Finance board.

Postings will take up his position on 1 January 2021. UK Finance executive chairman, Bob Wigley, will sit at the head of the body until that date.

Wigley says Postings will bring “wide and deep experience of our sector” and “a real understanding of the vital role our members play in supporting [business] and consumers across the UK”.

The new CEO has more than 40 years’ experience in the financial services sector.

Prior to his appointment at UK Finance, Postings was global chief executive for Bibby Financial Services, an invoice finance and cash flow firm.

“I am pleased to be taking on this role at UK Finance at such an important time for the industry,” says Postings.

“The sector’s response to the COVID-19 pandemic has shown the vital role that finance must play in supporting consumers and businesses through this difficult economic situation.”

The appointment of Postings comes after the previous CEO,Stephen Jones, stepped down in June.

Jones resigned after comments he had made in 2008 about financier Amanda Staveley came to light. Staveley had arranged billions in rescue financing for Barclays during the credit crisis.

Jones was a senior executive at Barclays when he is alleged to have made the comments. He has since apologised for them.