The Banking Protocol, an anti-fraud initiative from trade association UK Finance, claims to have stopped more than £19 million of fraud in 2020 so far. 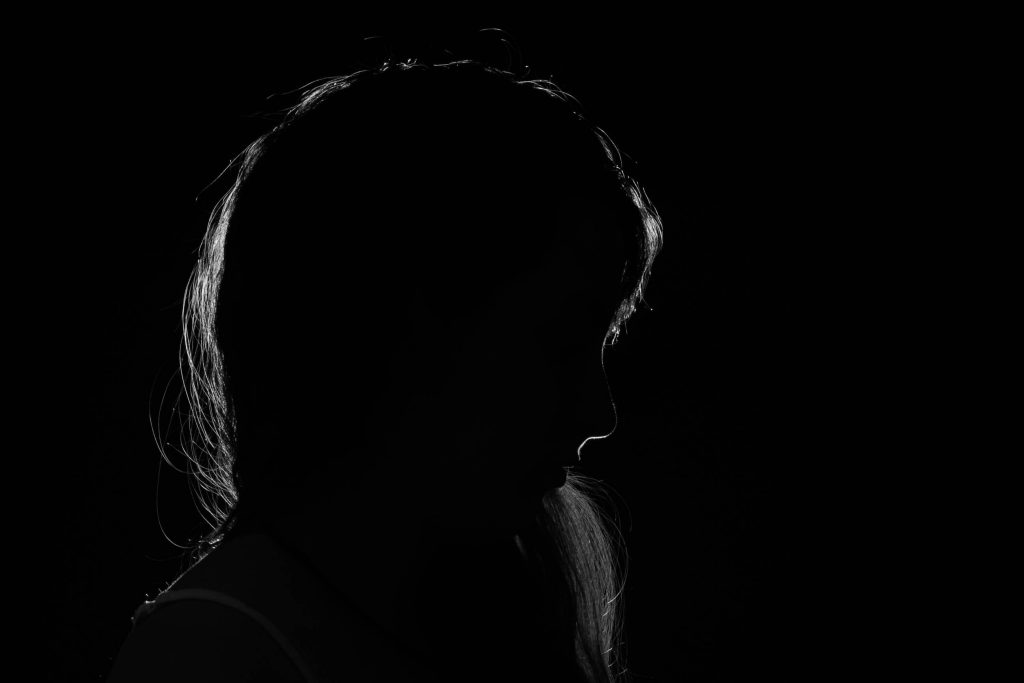 The Banking Protocol has stopped £116 million in fraud since 2017

The scheme enables bank branch staff to alert local police when they believe a customer is being defrauded. Police visit the branch in question and arrest any suspects still on the scene.

Impersonation scams, in which criminals imitate police or bank staff, are the primary target of the project.

The scheme resulted in more than 100 arrests and has prevented £19.3 million of fraud between January and June 2020.

Customers older than 65 are the primary target of impersonation fraudsters. UK Finance says some victims were even older than 100.

Discussions are underway between UK Finance, local police forces, and banks on expanding the scheme to online and telephone banking.

“It is sickening that criminals are preying on elderly and vulnerable victims during this difficult time,” says Katy Worobec, managing director of economic crime at UK Finance.

“Bank branch staff on the frontline are doing a heroic job in stopping these cruel scams.”

Clinton Blackburn, temporary commander at the City of London Police, says that banks are the first point of contact when someone is about to fall victim to fraud.

“Having a system in place where an immediate police response can be generated to a suspected fraud allows officers to gain vital evidence and increases our chances of catching the criminal in person.”

The Banking Protocol claims to have stopped £116 million in fraud and led to 744 arrests in total.

It is part of a series of steps from UK Finance to combat banking and payment fraud in the country.

Related: Modulr is first non-bank to launch Confirmation of Payee