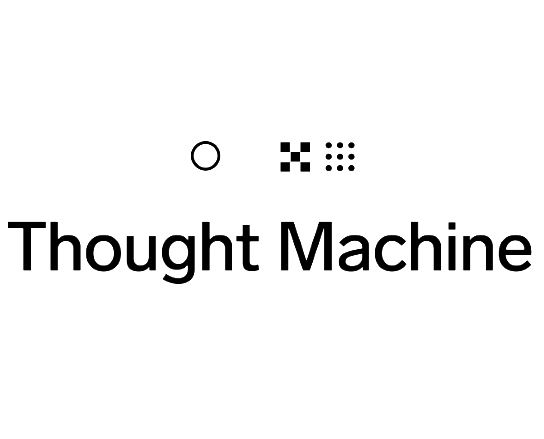 Thought Machine and Monese started things at the beginning of 2020

Monese is one of a collection of UK-based fintech unicorns. It reached that status in January 2020 following talks of a £100 million injection from investors. It claims to have more than two million downloads.

The firm will migrate its existing customer base on to Thought Machine’s cloud-native core banking system. The deal is part of an infrastructure digitalisation strategy.

Thought Machine says it will provide Monese with a technology foundation to deliver “pioneering customer experiences at speed”.

“At Monese, our goal is to provide truly modern portable banking services, so customers have the freedom to thrive wherever they are in the world,” says Monese CEO Norris Koppel.

“By adopting Vault, we unlock new possibilities to deliver a seamless banking experience that will inevitably help us reach more customers.”

Discussions between the two firms started out at the beginning of January, with the selection process lasting three months.

FinTech Futures asked Monese for details on the process but received no reply by time of publication.

Monese already had 40,000 cash top up locations in the UK. The Paysafe deal expanded that figure to 110,000 across Europe.

“The most ambitious, and most dominant technology companies, all run their systems entirely in the cloud,” says Thought Machine chief executive officer (CEO), Paul Taylor.

“Monese has now joined an elite group of financial services companies which deliver innovation, security, and resilience […] at scale.”

Earlier this year it announced a capital raise of $42 million, on top of plans to expand into the Asia Pacific region and North America.