The fresh capital, set to underpin its expansion across the Asia-Pacific region, adds to its Series B funding round in March which raised $83 million led by Draper Esprit. This brings the round’s total to $125 million.

The round extension, which will close in early August, is led by Eurazeo Growth, with participation from new investors British Patient Capital and SEB – a customer of Thought Machine’s. 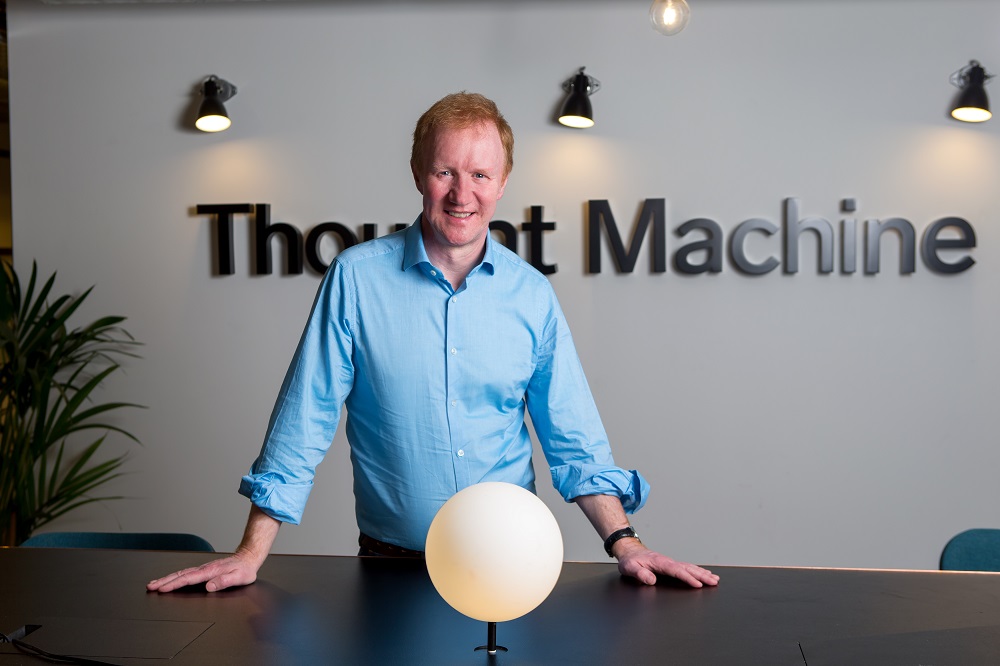 Thought Machine’s Asia-Pacific (APAC) headquarters are based in Singapore.

In a statement, the fintech says it wants to lead “the transformation of the APAC retail banking market with cloud native technology, solving bank reliance on legacy IT”.

According to recent study by IDC Financial Insights, 44% of APAC’s top 250 banks are  focused on completing their “connected core” transformations.

In 2018, private cloud adoption for top banks across the APAC region stood at 45%, per a Statista report.

“This creates an urgent need for traditional banks to adopt solutions that provide innovation, agility and scalability.”

Some banks in the region have taken on this disruptive competition with their own ventures. Vietnam’s Maritime Bank (MSB) is building one of the country’s first digital, cloud-native banks – ‘TNEX’ – set to launch later this year.

Whilst expansion in APAC is a priority, the new funding is for international expansion in Australia and the US too. It is also working on a new payment solution which will launch off the back off this new capital.

The fintech says Vault allows incumbent banks to “implement core banking on their own terms”, with no legacy or pre-cloud code.

It has also expanded “product compatibility to all major cloud providers”, it says in a statement. This points to a handful of commercial deals Thought Machine is on the cusp of announcing.

The fintech also teases that it has a number of undisclosed European fintech partners under its belt.