Taiwanese challenger Next Bank to launch this year on Temenos

Next Commercial Bank, a Taiwanese digital bank, has partnered with Temenos to develop its retail and corporate banking offering set to launch later in 2020.

The start-up, which is led by the country’s largest telecom operator Chunghwa Telecom, was one of three to land its virtual bank licence from the island’s Financial Supervisory Commission (FSC) last July. 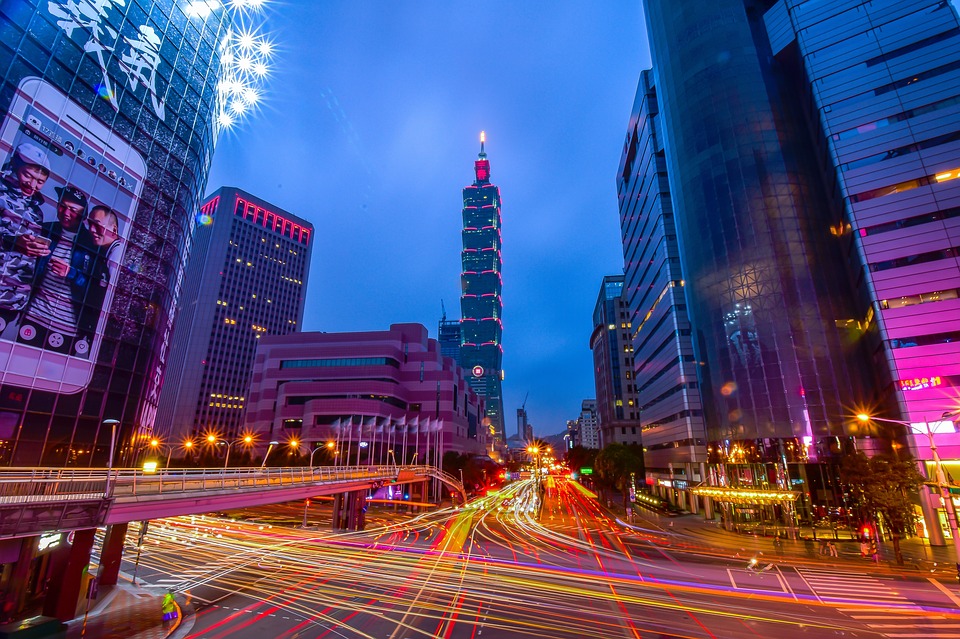 “As one of the first neobanks in Taiwan, we have a unique opportunity to raise the bar for banking in our region,” says Next Bank’s CIO

The FSC says each start-up has a different business model and will be targeting different customers. Next Bank will roll out customer accounts, deposits and loans upon launch, with plans to provide mortgages and wealth management later down the line.

Chunghwa Telecom owns a 41.9% stake in Next Bank, whilst Mega Financial Holding owns a 25.1% stake, meaning the start-up will launch with roughly $332 million in capital. It hopes to reach one million customers in the first three years.

Of the Swiss technology provider’s more than 3,000 bank clients, 460 of these span 26 countries across Asia. Recently, the firm signed deals with Norwegian state housing bank Husbanken, Swiss banking group Banco Itaú International, and Dominican bank BHD Leon, promising to keep all of their cost-income ratios at 26.8%, half the industry average.

“As one of the first neobanks in Taiwan, we have a unique opportunity to raise the bar for banking in our region,” says Next Bank’s chief information officer Wang Tun Chou in a statement. 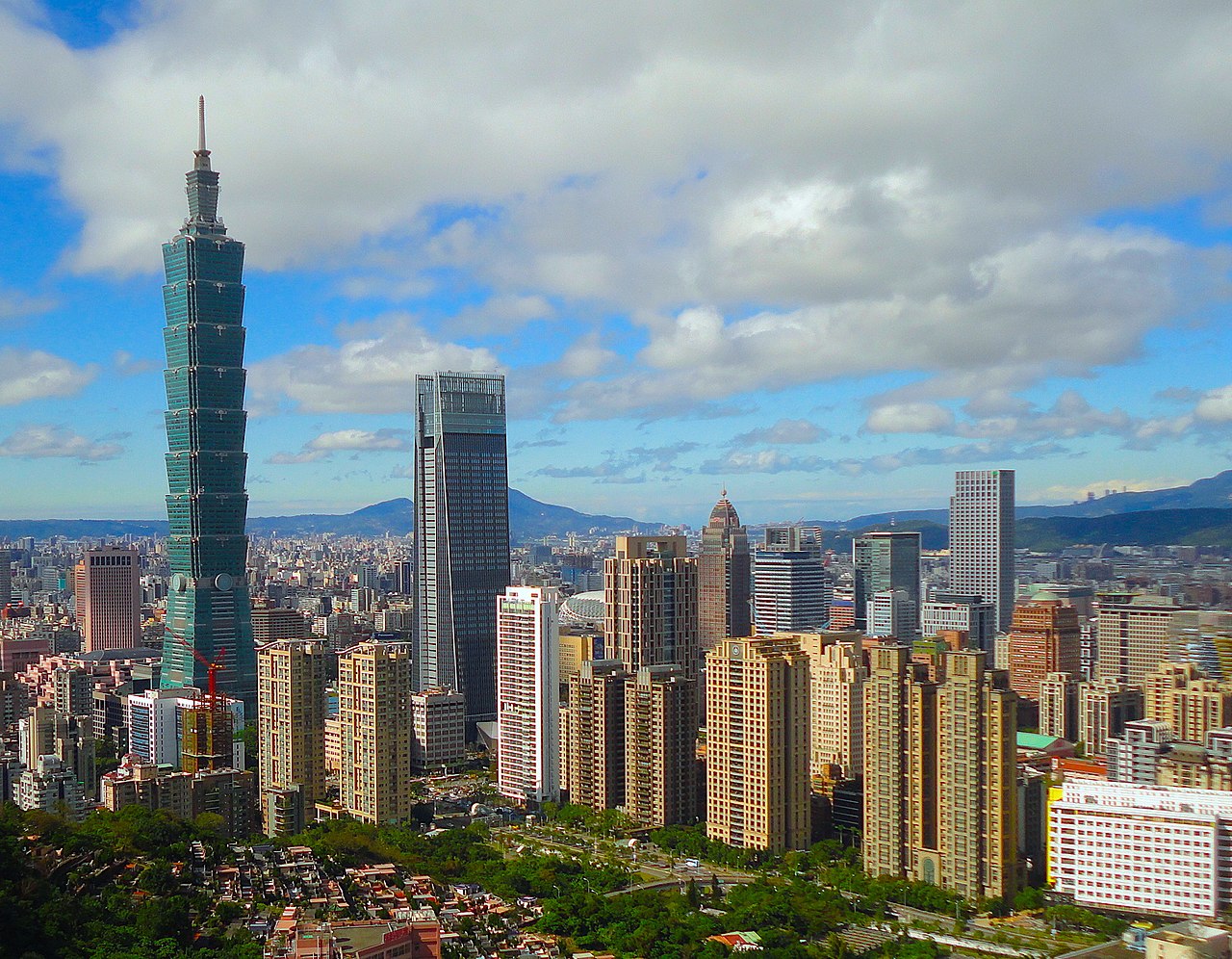 The FSC has licenced a handful of neobanks in the country

Facing competition from virtual banks not only in Taiwan, but also in Hong Kong and Singapore, incumbents such as HSBC and Citi have been under new pressure to offer up sturdy competition.

With 65% of HSBC’s total pre-tax profits coming from Asia last year, and with Citi’s digital brokerage and mutual fund transactions jumping more than 70% in March this year since January in Asia, both incumbents have a lot to lose if these virtual banks take up significant market shares.