Core banking provider, Thought Machine, has snapped up Mark Vasey from the consultancy firm, Cognizant, to be its new managing director. 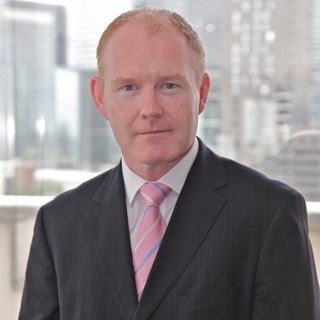 Vasey stepped into his new role this month after four years at Cognizant as its head of banking and financial services consulting in the UK and Ireland.

Thought Machine raised $83 million in a Series B funding round back in March, which the firm said it would be putting towards an expansion into markets outside of Europe.

It has already gone some way to achieving that goal, having opened a Singapore office in 2019 to offer Vault in Asia Pacific markets.

The firm is planning a North American presence in 2020 and has floated expansion plans to both Australia and Japan.

Paul Taylor, CEO and founder of Thought Machine, said at the time of its funding that the firm’s purpose has been “to offer banks a next-generation solution to liberate them from legacy systems which plague the financial services industry.”