Thought Machine, the London-based core banking provider, is looking for a managing director (MD) in the North American region.

At the end of last week, the fintech’s chief operating officer (COO) Gareth Richardson published a job advert for the post via LinkedIn. 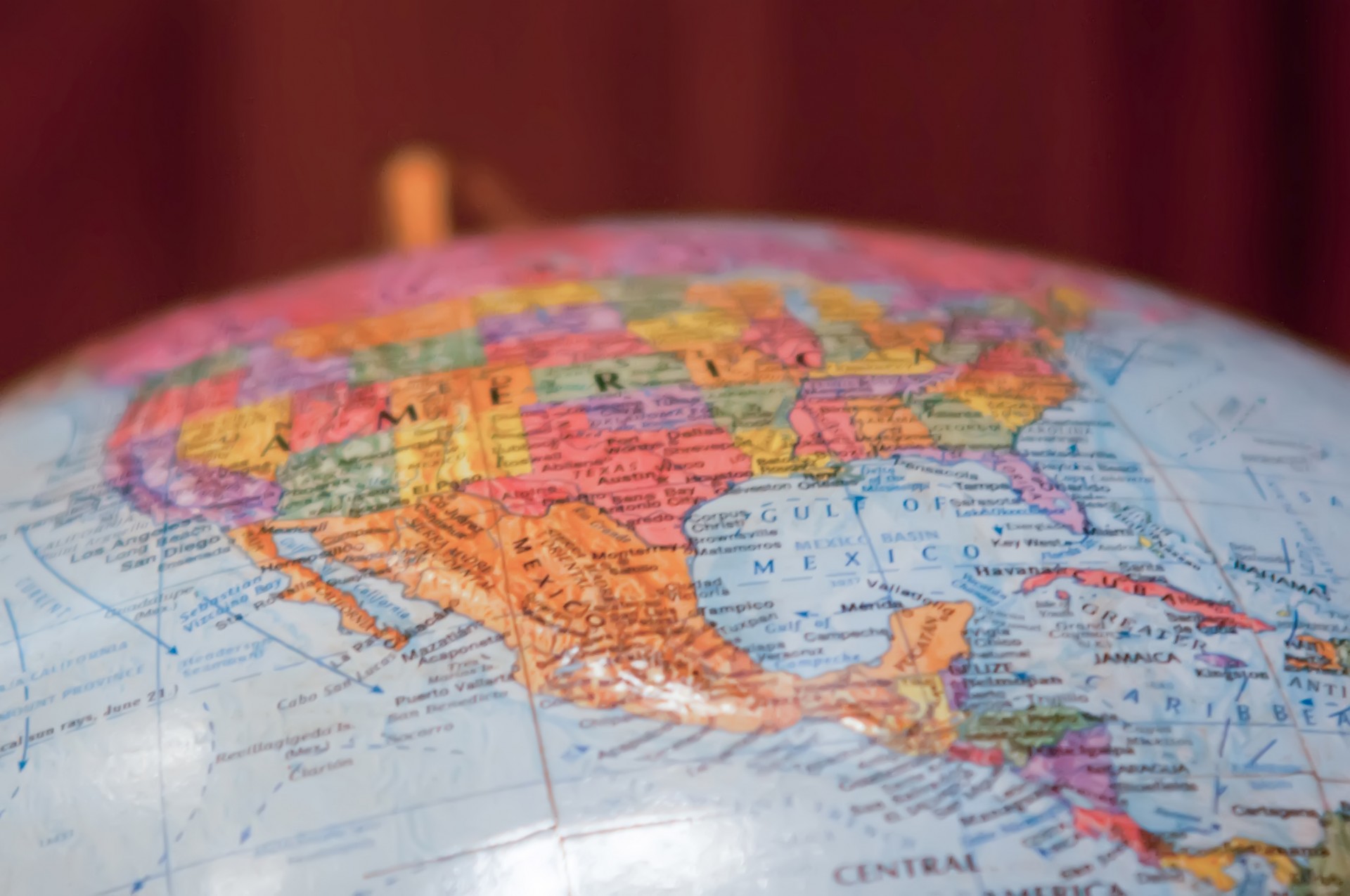 To be based in Cambridge, Massachusetts, the MD would lead the fintech’s expansion into North America.

Cloud adoption in North America amongst major banks is still in its infancy.

“Even those that are noisy in the press about it aren’t even a fraction of where we are in terms of cloud adoption.”

Whilst 97% of banks in an Accenture survey last year said they had a cloud strategy, only a quarter of these firms surveyed said they have cloud-based practices and tools with ongoing efficiency measures in place.

Thought Machine’s MD to be

The MD will also shape North America’s overall strategy. The person will also flesh out the team beyond sales into commercial, financial operations, and client services.

It wants someone with “proven experience scaling a business in the US region”. Beyond North America, Thought Machine mentions its appetite for eventual expansion into Latin America and the Caribbean.

The starting salary for the role is $401,000, with matching up to 7% and the option to buy shares in the company.

Last week, Thought Machine announced a further capital raise of $42 million, pointing to plans to expand its client base across the Asia-Pacific region, as well as North America.

In 2018, private cloud adoption for top banks across the Asia-Pacific region stood at 45%, per a Statista report, pointing to the size of the opportunity in this region too.

The fintech currently works closely with UK banking heavyweights such as Lloyds and Standard Chartered.

Founded in 2014 by former Google engineer Paul Taylor, the fintech’s main offering centres around ‘Vault’. The product allows incumbent banks to “implement core banking on their own terms”, with no legacy or pre-cloud code.

Read next: Thought Machine lands another $42m for Asia-Pacific expansion