Lufax, one of China’s biggest online lending and wealth management platforms, has filed to go public in the US.

The initial public offering (IPO) comes as America’s Trump administration continues to push ahead with plans to delist companies from the country. 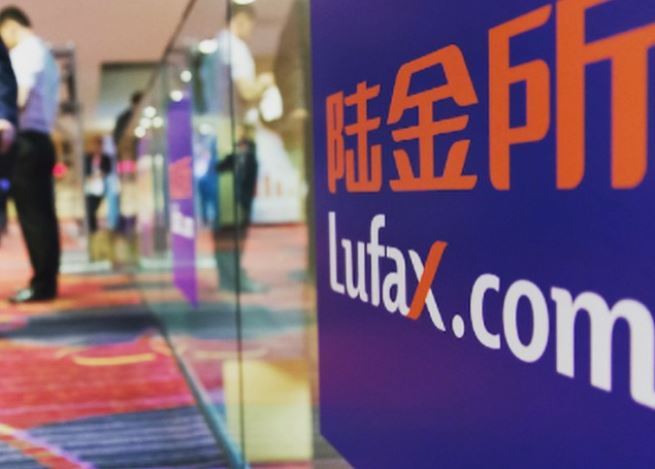 The IPO could raise $2-3 billion

Founded in 2011, Shanghai-based Lufax started out as a peer-to-peer (P2P) lending platform. It later evolved into an online wealth manager, facilitating loans from banks.

The company stopped facilitating new P2P loans in August last year. As of June 30, any outstanding P2P loans as a percentage of total client assets had declined to just 12.8%.

The shift away from P2P loans to institutional-backed loans is one many lenders are now experiencing – most recently, San Francisco’s LendingClub.

In regulatory filings released on 8 October with the US Securities and Exchange Commission (SEC), Lufax did not disclose the size of its offering. Instead, it used the common place holder figure of $100 million. But sources tell South China Morning Post the IPO could raise between $2 billion and $3 billion.

Lufax was last valued at $39.4 billion at the end of 2018. The online lender and wealth manager also considered a Hong Kong listing that year, but it never emerged.

In its filing last Thursday, Lufax says it made a net profit of 7.2 billion yuan ($1.03 billion) for the six months to June 30.

It reported a net profit of 7.5 billion yuan a year earlier – showing that despite COVID-19, Lufax managed to marginally increase its profit.

The lender plans to use the US IPO proceeds to “general corporate purposes”, which includes product development, sales and marketing, and technology.

Rising tensions between China and the US

Trump has made a number of efforts to restrict access to US capital markets by Chinese firms.

In August, the Trump administration even threatened to delist Chinese companies from US stock markets.

It has also encouraged American college and university endowments to sell any holdings they might have in Chinese stocks.

The threats have sparked a number of US-listed Chinese firms to seek secondary listings in Hong Kong. These include including JD.com, NetEase and mainland KFC operator Yum China.

But Lufax is going ahead with its US listing, despite Trump’s threats. In total, there are some 217 Chinese firms listed in the US on its major exchanges.

They had a combined market capitalisation of around $2.2 trillion as of 2 October, as per a report by the US-China Economic and Security Review Commission.

Read next: Global card spend grows 13% in 2019, mostly down to China’s UnionPay