Global card spend grows 13% in 2019, mostly down to China’s UnionPay

The amount spent on global payment cards grew 13% in 2019 to $35 trillion. That’s according to a new report by Retail Banking Research (RBR).

The report cited three main drivers for the strong growth: financial inclusion initiatives in developing countries, rise of contactless in more mature markets, and the hygiene concerns around cash during COVID-19. 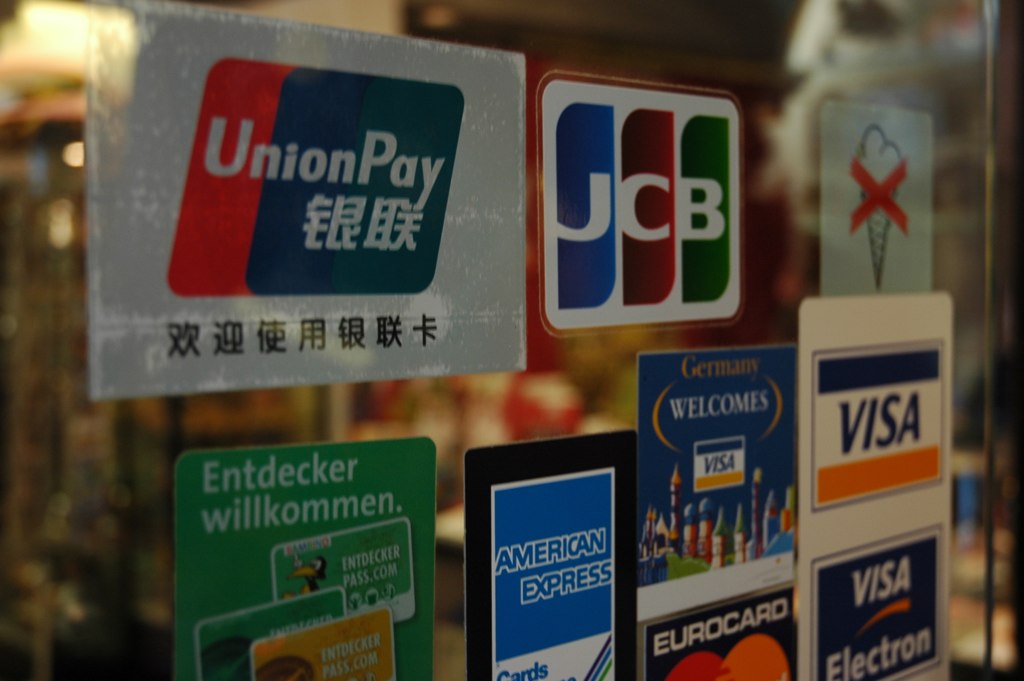 “There is still potential for growth in China,” says RBR

In China, UnionPay accounts for 93% of total card payments.

RBR’s report finds that the growth in China is down to the use of debit cards shifting. Previously used as a way to withdraw cash, debit cards in China are now increasingly used for everyday payments.

Looking beyond UnionPay and China

But if China is excluded, these percentages change significantly. Visa becomes the largest scheme with 39%, followed by Mastercard with 32%. UnionPay drops to just 1%.

Domestic schemes rose slightly to 4%, especially in countries like Russia and India where backing from governments is involved.

“There is still potential for growth in China, and therefore for UnionPay, as more consumers from rural areas enter the banking system,” says RBR’s research lead, Daniel Dawson.

Could open banking change all this?

An emerging use case of open banking is payments. Account-to-account (A2A) payments initiated by open banking skip the need for a card altogether.

These pull the business models of UnionPay, Mastercard and Visa into questions.

That’s because without card fees, card scheme operators simply can’t make enough money to survive. In other words, becoming “too relevant” – that is, buying open banking fintechs like Finicity and Plaid – could kill them as we know them today.

But open banking-powered payments are still in their infancy. David Beardmore, a director at the UK’s OBIE, believes payments will eventually make up the majority of open banking.