LendingClub is winding down its retail peer-to-peer (P2P) platform Notes, which allows consumers to invest in fractions of loans.

The San Francisco-founded fintech is moving towards becoming a bank holding company, following its $185 million acquisition of Radius Bank in February. 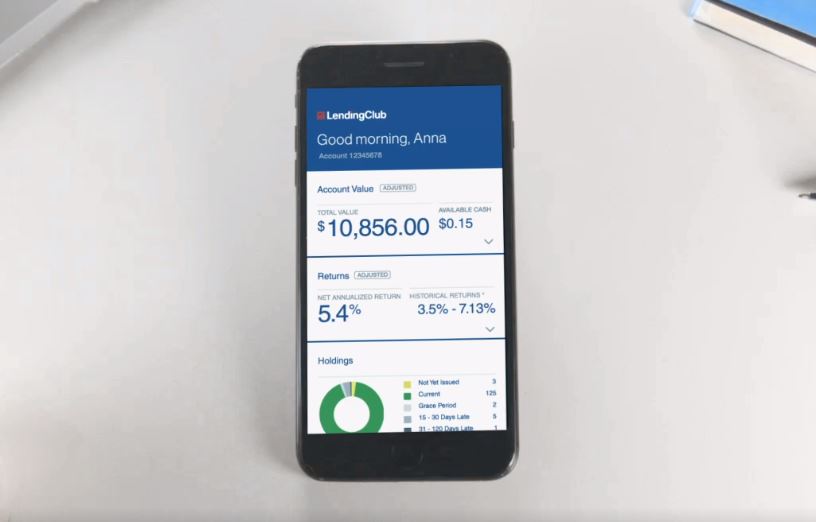 “It is very hard to scale lending through crowd-funded money”

The move means individual investors can no longer invest in loans originated by LendingClub. The fintech had become one of the major P2P lending players in the US since it founded in 2007.

But over the years, LendingClub has become focused on institutional investors over the individual.

In an email to investors, LendingClub said: “Unfortunately, under a prospective banking framework, it is not economically practical for LendingClub to continue to offer Notes.

“So, we had to make the difficult decision to retire the Notes platform effective December 31, 2020.”

The exit of LendingClub will leave few personal P2P lenders left in the US. Prosper, a fellow San Francisco- based P2P lender, is still operating in the space. It says it has no intention of exiting anytime soon.

Why the move to institutional investors only?

When LendingClub initially opened up its platform to institutional investors, it was in a bid to originate larger loan volumes than it could solely from retail investors.

Companies like LendingClub did well off the retail investor model in the early years. But it’s clear this business model has struggled to stand the test of time.

And not just for LendingClub. UK P2P lender RateSetter was acquired in June by Metro Bank

Although RateSetter had roughly £1 billion in loans on its balance sheet at one time, it sold up for just a fraction of this. In April, its loan portfolio sat at roughly £800 million.

ThinCats shut its doors to personal investors in December 2019. “P2P was a moment in time response following the financial crisis,” Anand added.

Another UK P2P lender, Zopa, has taken a similar route to LendingClub. Having landed its banking licence, it is now moving beyond the limited model.

In August, LendingClub closed down its loan trading platform. This was because Folio Investments, its affiliate which offered the secondary market, agreed to be acquired by Goldman Sachs in May.

LendingClub has also increased investment minimums to $1,000, up from a much lower $25 – which is all retail investors needed to open an account.

“While the fintech industry has been moving away from P2P lending since 2016, LendingClub’s decision to shut down its retail P2P platform marks the end of an era.” This is according to Matt Burton, founder of Kabbage-acquired fintech Orchard.

“P2P lending was my entry into the fintech space in 2010,” Burton tells Lend Academy. “During its rise it had the promise to transform lending into a more transparent and democratic process. Hopefully, future entrepreneurs will find a way to break through where P2P failed.”