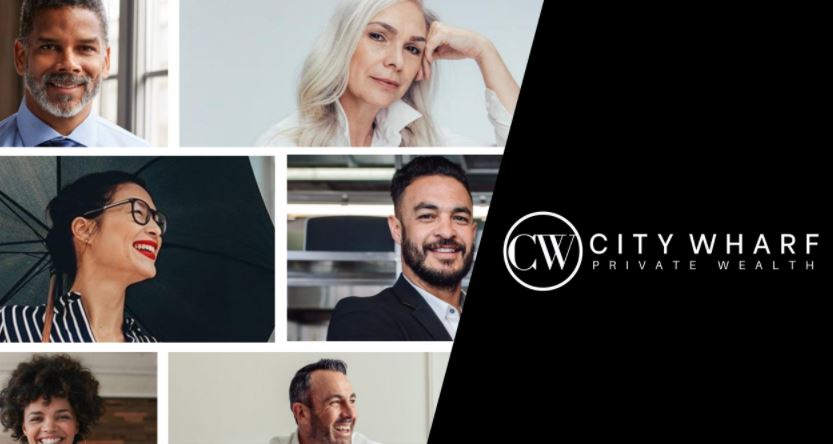 CWPW is taking a “hybrid” approach, of both AI and human interaction

Fellow co-founder, Elemi Atigolo, is a former business practice manager for SJP. Ashlea and Elemi are betting on CWPW’s “hybrid” approach – of both AI and human interaction.

Every user has access to video support. “We’re in a consumer position,” says Elemi. “Our play isn’t purely technological.”

Before CWPW, Ashlea and Elemi founded INATIGO, the brand under which it developed its conversational AI tool.

Elemi is also a former wealth manager from HSBC, whilst Ashlea’s career began in education before moving into wealth management.

The start-up’s partnership with the giant wealth manager comes amid a year of difficult financial headwinds for SJP.

The London-listed partner has struggled to attract new business during the pandemic. This week it emerged that its net inflows had fallen to £1.4 billion in the third quarter.

That’s down from £2.1 billion in the same period last year. Shares in SJP fell about 2.5% on 27 October following the release of financial results.

SJP has around 760,000 clients. Its partnership with CWPW points to a shift in focus to AI-based products.

“In COVID-19, traditional firms couldn’t keep up with customers,” explains Ashlea. “Even Amazon had to get in AI after its customer support struggled. A lot of firms are trying to move towards.”

The start-up is focusing on “modern individuals of all ages”, which have “complex needs” and “want expert human interaction”, says Ashlea.

Like many wealth managers, CWPW will charge an initial fee for advice, after which there is an ongoing fee.