Aussie financial health fintech WeMoney has raised $2 million in a seed funding round. 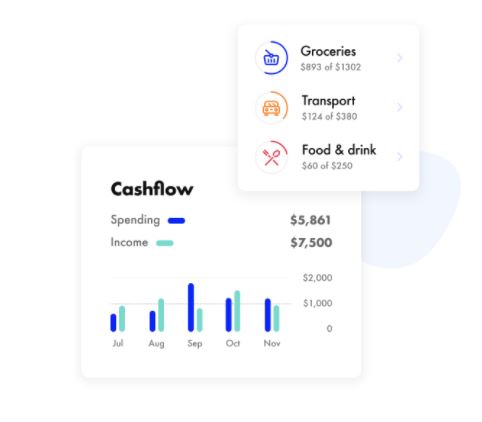 WeMoney plans investment in AI and machine learning in 2021

BetterLabs Ventures, Full Circle Venture Capital, and a series of individual backers all joined the round, which is WeMoney’s first.

The fintech aims to help people set and achieve financial goals. It tracks pending utility bills and other recurring payments.

Jovevski tells the Financial Review that while he worked at Pioneer he realised Australians struggled to manage their finances.

“The straw that broke the camel’s back was when I had my first kid on the way and I looked at my own finances and realised I needed to sort myself out,” he says.

WeMoney is in the process of acquiring an open banking licence to enable it to gain access to consumer data through their bank accounts.

Jovevski says that the firm will focus on better ways of analysing the data it receives. This includes investing in machine learning and artificial intelligence in 2021.

WeMoney launches at a time when many Australians are turning to alternative methods of financing. These include buy now, pay later (BNPL) firms like Zip and Splitit.

The rising popularity of instalment purchasing has led to two major banks launching their own BNPL cards in September.

Related: Aussie neobank Douugh lists on ASX ahead of US launch