Aussie BNPL Splitit lands $71.5m for US and UK expansion

Splitit, an Aussie buy now, pay later fintech, has landed $71.5 million to tap the US and UK.

The start-up, which is listed on the Australian Stock Exchange (ASX), rivals Afterpay – the fintech Tencent bought a 5% stake of in May. 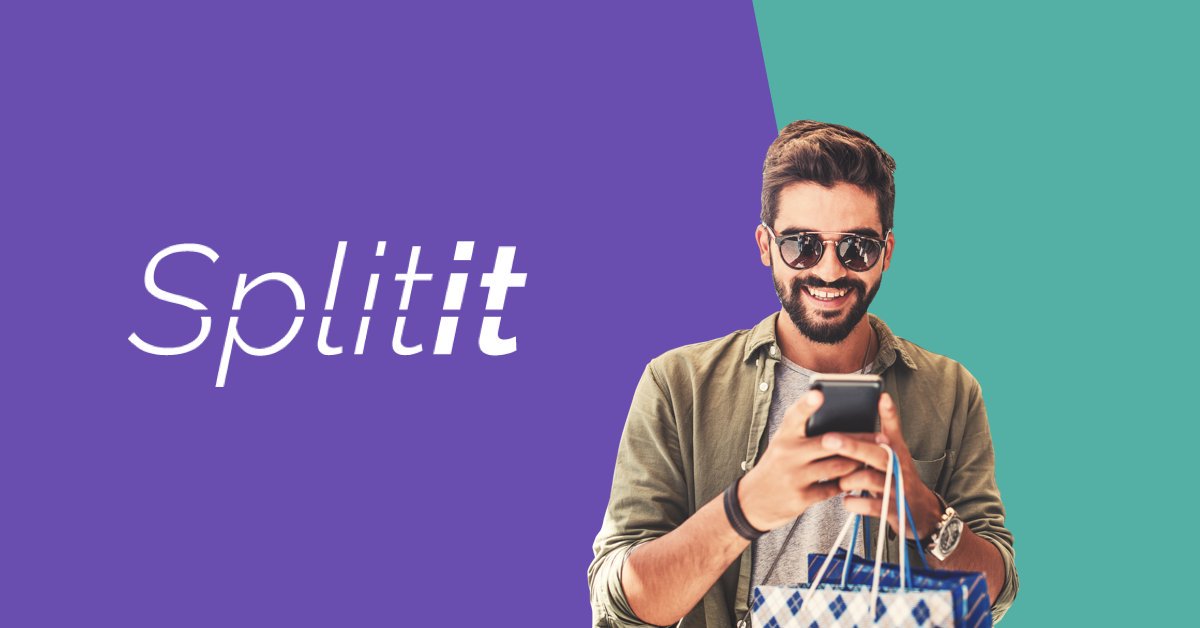 It claims that whilst COVID-19 has curbed some spending, consumers have replaced this with more online purchases.

“What people were spending on travel and dining they’re moving to spend online, to invest in themselves, their fitness, their families and their homes,” CEO, Brad Paterson, tells The Sydney Morning Herald.

Spitit secured the capital through a private placement and share purchase agreement.

Whilst AUD 90 million ($64.8m) was committed by institutional investors, a following AUD 10 million in shares will be placed by current investors.

Woodson Capital has become a substantial shareholder. The US investor made a significant investment in rival Afterpay last year.

The start-up will use the capital to push its global expansion in the US and UK, as well as Australia. It currently has more than 1,000 digital commerce partners,

Paterson says Splitit wants to accelerate growth by investing in marketing and sales to drive the acceptance of the start-up’s product.

“I remember from my time at PayPal, it took years to build our acceptance. And once you have acceptance you can start to innovate a lot more, in terms of expanding your offering.”

Unlike its competitors, Splitit operates on top of customers’ credit cards. This means it uses available credit on a user’s existing credit card – rather than giving users a fresh line of credit – to secure the full value of the transaction.

The company claims it experienced record growth during Q2 2020. It processed more than $65 million in merchant sales over this period, representing a 260% year-over-year increase.

Competitors in the headlines

Affirm, another US rival, recently announced a major deal with Shopify. It is also eyeing up an initial public offering (IPO) at a valuation of up to $10 billion.

Aussie rival Afterpay’s share price has shot up since mid-March. Sitting at $8.90 per share on 23 March, stock soared to a high of $75.05 on 21 July. The fintech has a market capitalisation of $19.8 billion.

Read next: Affirm eyes IPO with up to $10bn valuation