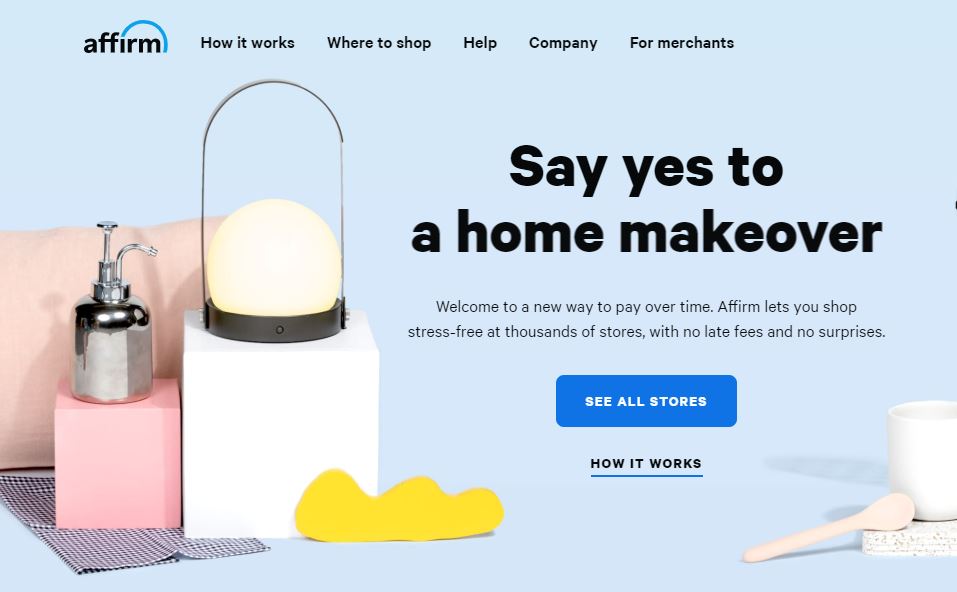 In May, Shopify – a Canadian-founded ecommerce platform – announced the imminent launch of a series of banking services.

Its Shop Pay product, powered by Affirm, will rival the flexible payment options offered to US merchants by Klarna, PayPal and Square.

It will allow consumers to split purchases into four equal payments, interest-free. It is set to launch “later this year”.

Merchants which use Shop Pay will receive payments upfront and Affirm will handle the collection.

“With the acceleration of online spending, many small businesses must reinvent themselves,” says Levchin.

“By partnering with Shopify, the gold standard of commerce platforms for businesses that want to sell direct-to-consumers, we can help merchants seamlessly enable a pay-over-time option at checkout.

“In doing so, we’re helping them reach new customers, particularly Gen Z and millennials, who are looking for more transparent and flexible ways to pay.”

Testing will begin “in the coming months” for a US launch of Shop Pay later this year.

Businesses don’t need a minimum balance to open an account. They will get issued a physical or virtual card which they can use online, in-store or at ATMs.

The slew of new products, brought forward due to the current market conditions, will offer up some fresh competition. Both banks and fintechs are trying to tap this same, growing pool of small, independent businesses.