Finch, a US-based fintech founded by a former N26 employee, has landed $1.8 million in a seed round to launch its checking and investing account in the US.

The round was led by Boston-based Mendoza Ventures, with additional participation from Barclays, Techstars Investors, and Draper Frontier. 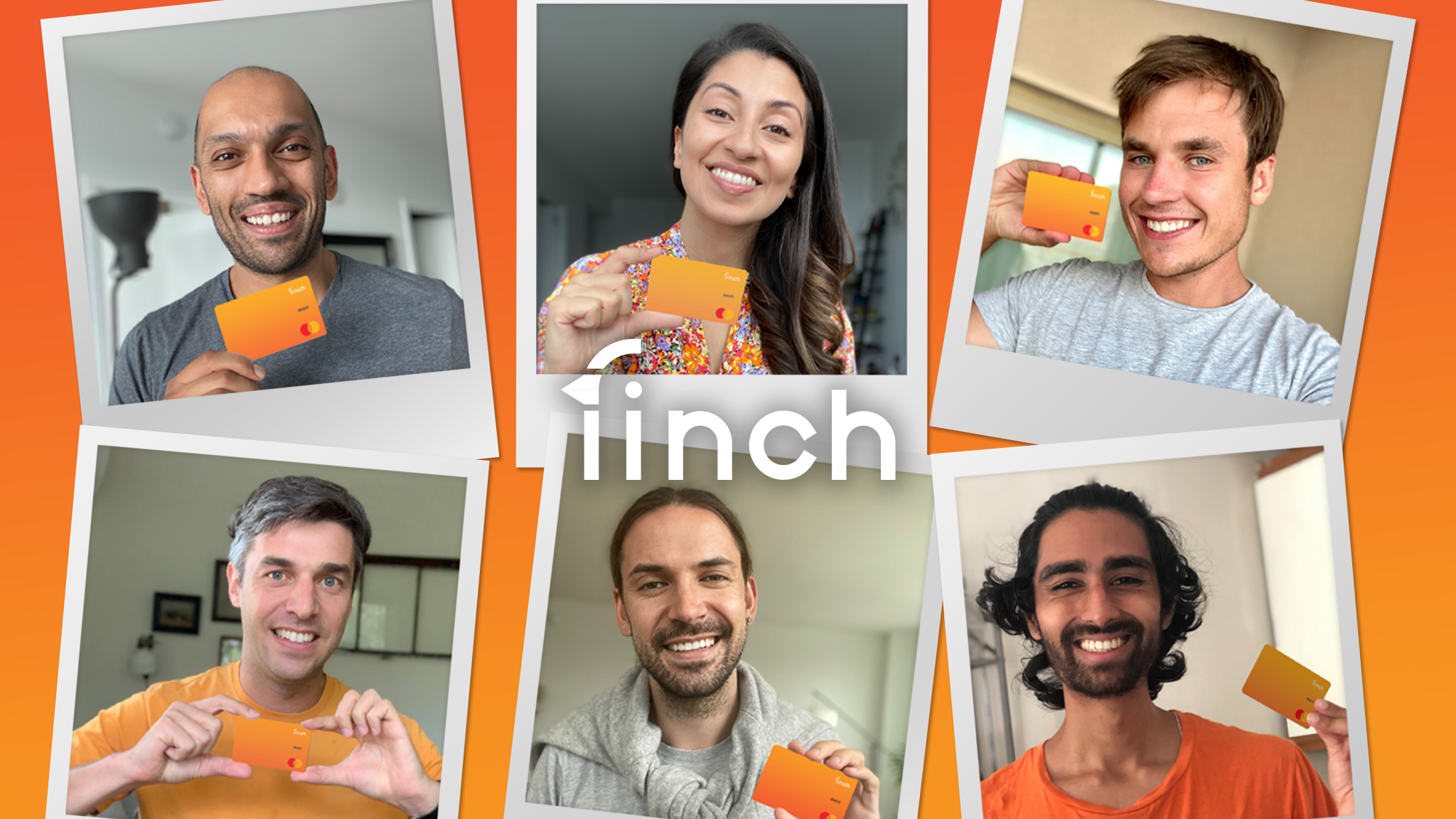 “This is an everyday account, we don’t want you to risk your money,” says CEO, Ganu [top left]

Finch is currently in beta. Once known as Trio, the firm hopes to launch its all-in-one account in the US by October.

The account automatically invests once a user sets their mix. This means users don’t have to adjust it each day like a brokerage account, and the fintech chooses the companies you invest in.

“This is an everyday account, we don’t want you to risk your money,” Ganu tells FinTech Futures. “Putting money to work is really hard in a standard checking account.”

The Federal Open Market Committee, the US central bank’s rate-setting body, said in July that it would not raise interest rates until it becomes “confident that the economy has weathered recent events”.

Currently, the US interest rate sits at 0%, like many other countries during the pandemic.

Ganu says it’s the millennial group, 25-40-year-olds, which stand to miss out the most in this bleak economic climate.

Carving out a new segment

“We’re proud to be the first to launch an investing account with the flexibility of checking,” says Ganu.

Instead of viewing these fintechs as the competition, Ganu says these start-ups sit adjacent to Finch.

The real difference is that Finch is tapping the portion of America that has no clue about investing. Acorns has around 7 million users, Stash has around 5 million users, and Robinhood holds the biggest slice of the pie with 13 million.

But these user bases collectively only make up 7.6% of America’s 328.2 million population.

This means there’s still a huge pool of consumers to tap in the retail investing space.

Decreasing faster than it did in the Great Recession, the US stock market has suffered some heavy blows as of late.

Data from 2016 – the latest available statistics according to Pew Research – shows just 14% of American families directly invest in individual stocks.

A majority – 52% – have “some level” of investment in the market, but most of this is in the form of retirement accounts. 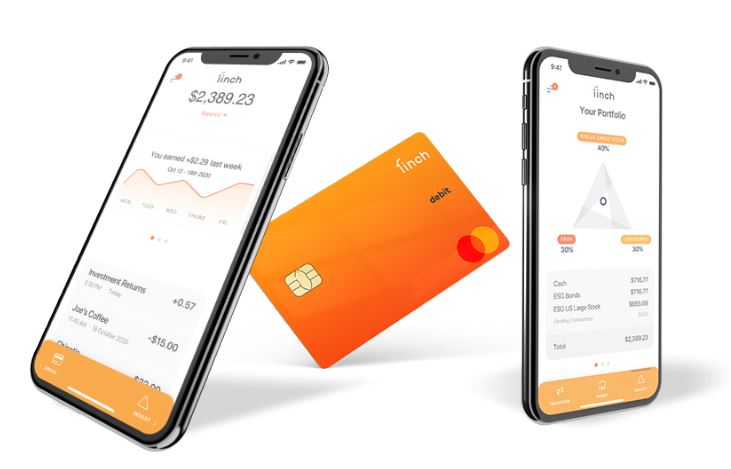 “Lots of players are customer-segment-focused – even in the investment space, we’re seeing offerings for kids,” says Ganu. “We have those personas in mind, but for us it’s about the product category.”

How Finch will make its money

Ganu says Finch will generate money in three ways. The first will be through interchange fees via a debit card.

The second will be a subscription-based fee, depending on the account a user takes out.

The third will be a spin on the traditional asset management fee – but Ganu is yet unveil quite how that will work.

“Interchange-only players often charge subscriptions later on which don’t benefit their customers,” he adds. It seems that Finch will offer a subscription model from the start, rather than role out paid premium accounts later on like UK challengers Revolut and Monzo.

Finch’s platform will work a like a bundle service, categorising users by the risk they want to take on their investments.

It will invest deposits on behalf of customers alongside an investment adviser and, the firm claims, deliver returns.

Stock trading apps have boomed this year. With interest rates at all-time lows, people have seen the value in investing their money.

But whilst stock trading apps climb to heady heights – both in trading volumes and institutional investments – many have pointed out the education gap in some of these services.

This view was expressed by many after the death of Robinhood trader Alexander Kearns, who took his own life after believing he was in $730,165 of debt.

Ganu is determined to offer a service which neither puts users at high risk, nor allows users to do complex trades they don’t fully understand.

“We want to go down the responsible path of investing,” he says.

Finch is a very different platform to Robinhood, which allows traders to do highly complex trades with no collateral.

Why investors joined Finch’s round

Finch has just finished its stint at Techstars, which Ganu says was “humbling” for the small start-up.

“We’ve been incredibly fortunate, growing team, rebranding, and developing the product,” he says. “And we closed a seed round earlier this year too.”

Ganu met Finch’s lead investor, Mendoza Ventures, back in 2019. “They appreciated the complexity of bringing a consumer to this market.”

Fellow investor Barclays, who Ganu says made up “a large portion of the seed too”, has focused its product efforts on developing retail investing as of late.

Just two months ago, the UK bank launched a digital wealth management service for current account customers with a minimum of £5,000 to invest.

The bank partnered with Munich-based start-up Scalable Capital to roll out the robo-adviser.

With fresh funding under its belt, the fintech will now look to grow out its team. It currently stands at six employees in the US.

The start-up also has a seven-person development team in Bangalore. They’re the same dev team that built the first version of Acorns, says Ganu, pointing to the potential growth of Finch’s product upon launch.

Read next: Barclays launches robo-advisor for £5k investments with Scalable