Subaio, a Danish subscription manager, has launched with its first banking client outside the Nordics: Netherlands-based ABN AMRO. 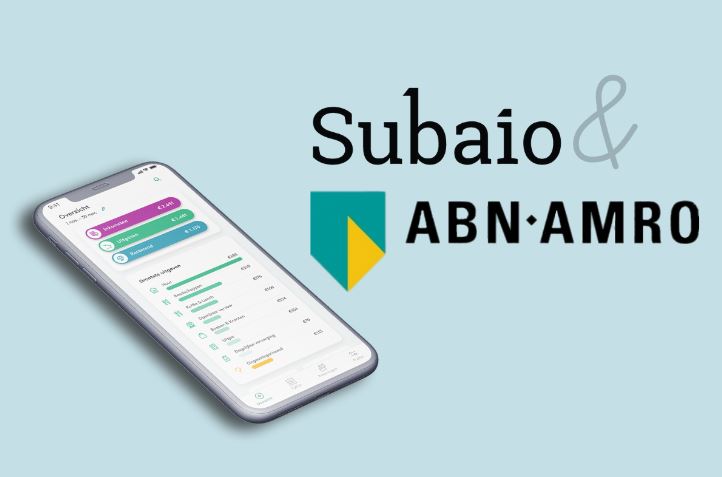 To date, the 25-person fintech has signed contracts with seven banks

The fintech claims to be the first subscription management start-up to go live with a Dutch bank for all its customers. The feature will operate through the bank’s Grip app.

Its Nordic bank partnerships include Bulder Bank, its parent Sparebanken Vest, and Nordea – a key investor in the fintech.

Its main rival in Europe is Swedish start-up Minna Technologies, which recently partnered with UK bank Lloyds and ING Belgium.

Journey from consumer to B2B

“Initially we were a single, direct consumer app on the market for roughly a year,” Subaio’s chief commercial officer (CCO) Søren Nielsen told FinTech Futures at Finovate in February.

“But early on we realised that this wasn’t going to fly, we needed to be integrated somewhere else.”

This is what prompted the start-up to pivot it service and sell into banks, connecting to their systems via an application programme interface (API).

But selling into banks is not easy. It’s slow, and requires a lot of patience and funding in the meantime until those big deals come in.

In February, Nielsen noted the “friction” that comes with this longer sales cycle.

“We have asked ourselves how we can short cut the process – can we short cut it with an aggregator? Or by selling to fintechs? Or by selling into customer relationship management (CRM) businesses?”

In May, the fintech landed a partnership with Nordic challenger bank Lunar. ABN Amro marks its second big bank deal since Nielsen spoke to FinTech Futures in February.

To date, the 25-person fintech has signed contracts with seven banks.

How the subscription manager works

According to McKinsey data, over the past five years the world’s subscription economy has risen 100% every year.

A start-up like Subaio offers bank users an overview of all their recurring payments. It lets users cancel subscriptions straight from their banking app and alerts them about any changes.

Subaio detects recurring payments, using its algorithm to find these patterns. They can take the form of frequency, amount, or merchant name, for example.

When the patterns are detected with a group of users, the algorithm applies this pattern to the other users.

The Danish company has crunched more than five billion transactions. From this data, it’s gauged that the average user has eight different subscriptions.

It also claims to have saved the average user utilising their subscription management service an impressive €213 so far.

ABN AMRO’s Grip app is not only for ABN AMRO customers. The product spans more than 17 million Dutch citizens – notably more than the bank’s 6.8 million customers.

Users from banks such as ING, Rabobank, ASN Bank, SNS, RegioBank and Bunq all hold accounts with Grip.