Subaio, a Danish fintech which offers a white-label subscription management solution for banks, has landed challenger bank Lunar as its latest customer.

The Nordic bank has offices across Denmark, Sweden and Norway, and in April it revealed it had accumulated 150,000 customers since landing its European banking licence in August 2019. 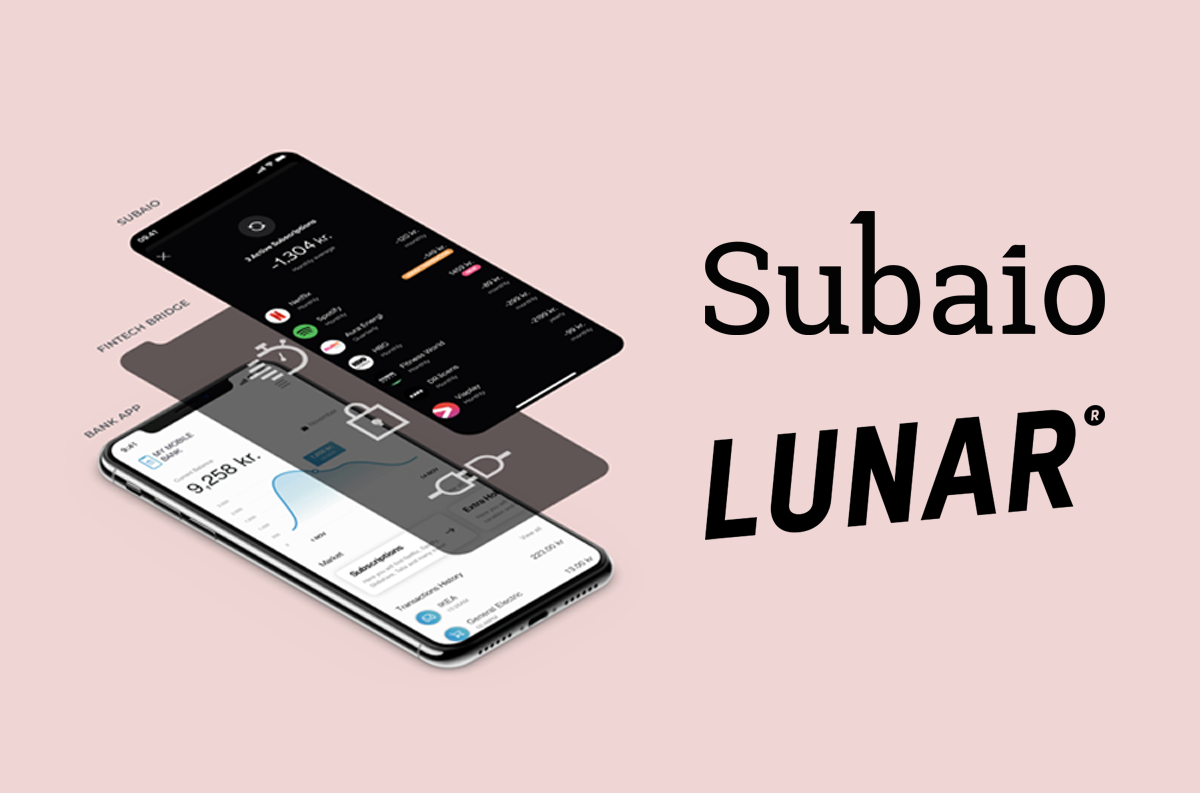 With an average age of 29, Lunar’s customer base offers a pool of subscription-heavy users

Lunar’s partnership with Nordea-backed start-up Subaio will allow the bank’s Premium customers, which pay roughly $7 a month, to analyse, edit and cancel subscriptions within their banking app.

According to a McKinsey report cited by Subaio, over the past five years the world’s subscription economy has risen 100% every year.

With an average age of 29, Lunar’s customer base offers a pool of subscription-heavy users which will likely see the management feature used more than it is by customers of Subaio’s traditional bank partners, whose average ages are older. 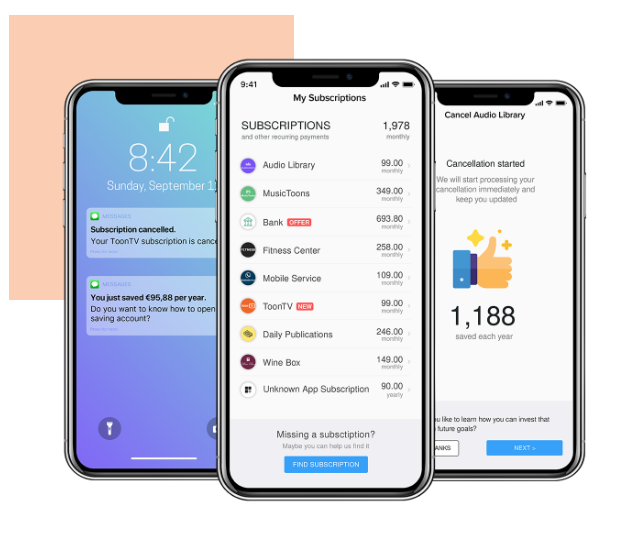 “We know that young people generally have more subscriptions than older ones,” says Subaio’s CEO Thomas Laursen. “This goes for both streaming services and fitness subscriptions.”

“We are proud to launch with Lunar. It is an extremely customer-focused bank that operates as a modern software company. The integration has happened very quickly. It’s been really fun,” Laursen adds.

The fintech says its data suggests an average consumer holds eight subscriptions, whilst a younger consumer will typically have more than eight.

“Many people are surprised when they get the overall overview of the subscriptions that they have collected,” says Lunar’s chief product officer Joachim Stroejer.

“It is a good opportunity to take a status on whether you get the anticipated value, or whether you have things that drain the account without noticing it.”

Subaio’s CEO alludes to more joint “innovative solutions” which will follow this integration with Lunar. “The next ones are already in the pipeline,” the fintech says.