Mox Bank, a virtual bank created by Standard Chartered, has launched in Hong Kong this week. 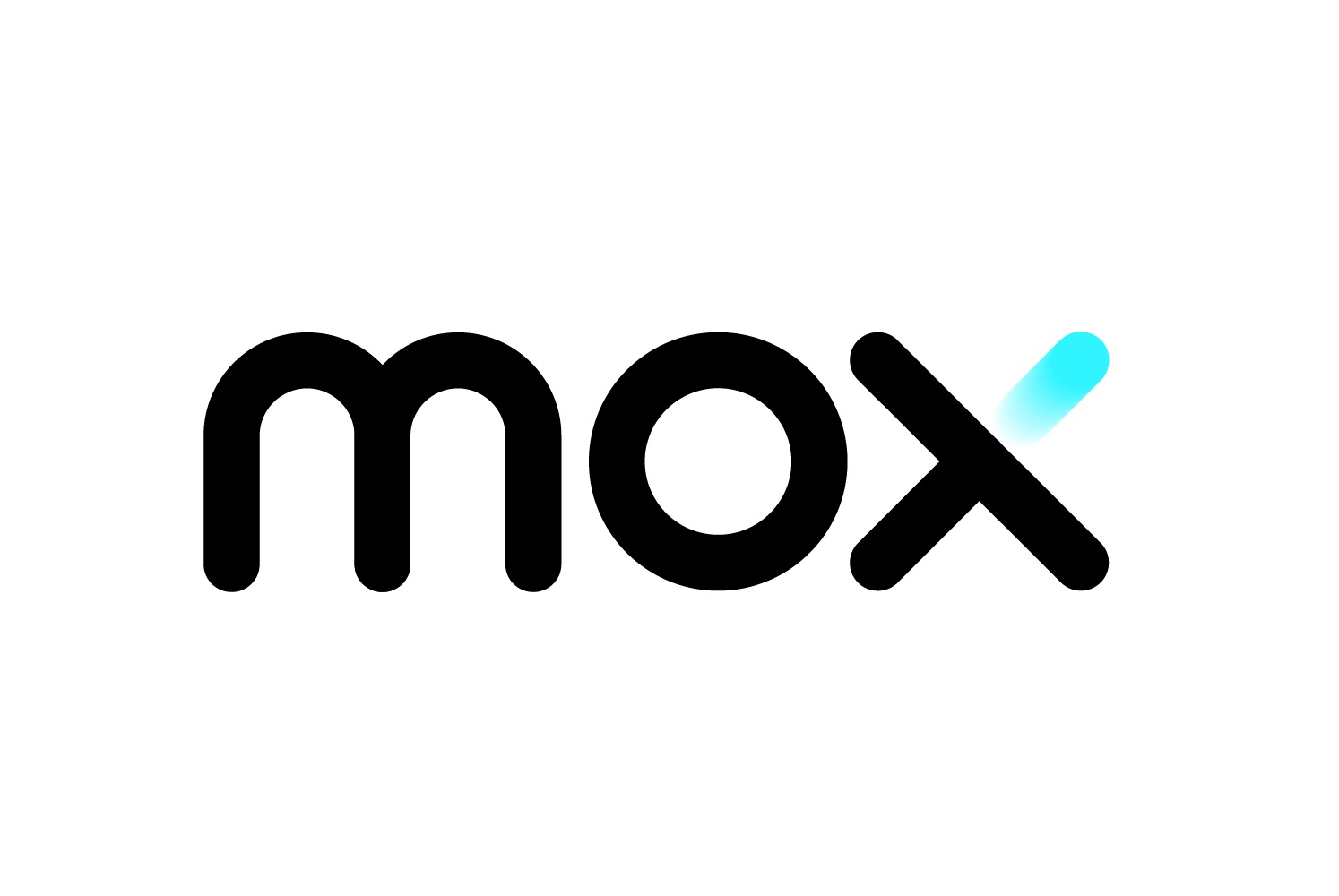 Mox was once known as SC Digital

The bank was created in partnership with Hong Kong Telecoms and Chinese travel agency Trip.com.

That group was among the first to be granted one of Hong Kong’s new digital bank licences by the Hong Kong Monetary Authority (HKMA).

Mox promises “next generation banking” through a cloud-based bank “built from the ground up”. Standard Chartered views the venture as a continuation of its retail banking digitisation.

The bank’s cards omit expiry dates and card verification values (CVVs) to reduce the risk of fraud and loss of personal information. All card information is instead available through the bank’s mobile application.

Deniz Güven, Mox CEO, says that his firm hopes “to take Standard Chartered’s commitment to customer experience, innovation and financial inclusion to the next level”.

He adds: “We’re now combining our heritage as the oldest note issuing bank in Hong Kong with being the newest virtual bank in the city.”

It said the development of virtual banks would promote innovation and be “critical” to financial inclusion in Hong Kong.

Others among the successful eight applicants have made moves in the market.