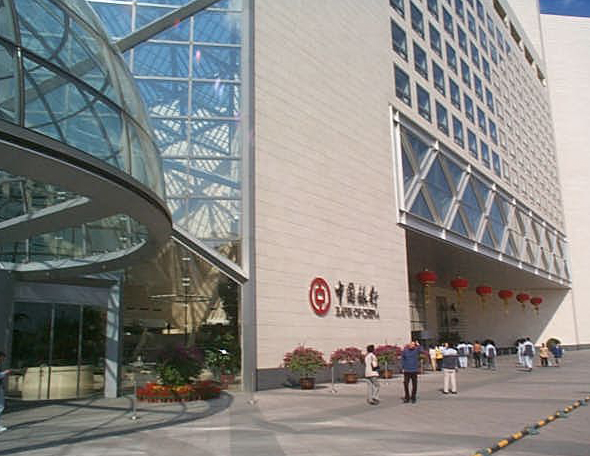 Livi’s backers include the Bank of China

Livi counts the Bank of China and conglomerate Jardine Matheson Holdings among its backers. It opened for business last month, with new users gifted HKD 100 ($12.9) on signing up.

It is one of the eight licensed digital banks in Hong Kong. The bank aims to differentiate itself through a QR-based payment system from UnionPay. After making a purchase customers can shake their phone for a “reward”.

“We sought out the services of a company with regulatory reporting prowess and technological expertise.” Ng adds that Wolters Kluwer presented an “attractive option”.

According to the vendor, OneSumX combines bank data in a “single source”. Livi will also deploy the vendor’s Regulatory Update Service, which monitors reporting changes in up to 30 countries.

It said the development of virtual banks would promote innovation and be “critical” to financial inclusion in Hong Kong.

The successful eight applicants have already made moves in the market.

Za Bank went out and grabbed a new payments system from Fiserv. Standard Chartered-sponsored Mox Bank revealed it would launch later this year. Mox deploys Thought Machine at the core.

Airstar Bank opened up a pilot phase for its virtual operations in April, onboarding an initial 2,000 users.

As for Wolters Kluwer, the tech firm had an eventful July. Its tech was selected for use in the US COVID-19 relief scheme. The same month saw it picked by Belgian cooperative bank NewB.