Pan-African challenger Union54 to launch in 2021

Union54, a pan-African challenger, is gearing up for launch in 2021. The start-up, which was founded in January 2020, is the product of Zazu – a Zambian mobile wallet.

Both Union54 and Zazu were founded by Perseus Mlambo. In 2017, Zazu pivoted into digital banking after helping farmers connect to new markets. 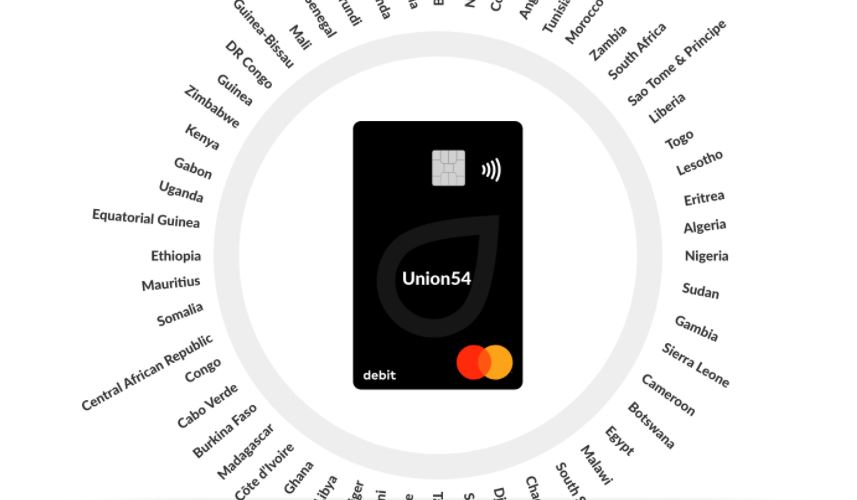 Its latest venture Union54 aims to standardise payments in Africa and simplify how capital is deployed across the continent.

“A positive side-effect of Union54 will be the reduction of foreign currency hegemony in Africa,” says Mlambo in a LinkedIn post.

He refers to the prevalence of dominant currencies – most notably the US dollar – in firms’ pricing decisions. This prevalence alters how trade flows respond to exchange rates.

When countries in Africa see their currencies weaken against the US dollar, or the Franc CFA, it leads to higher domestic currency prices of these countries’ imports. This effect then hampers the demand for these imports.

In a climate of global uncertainty, many emerging markets and developing economies’ (EMDEs) currencies have weakened sharply.

“Fintech ought to recognise that no one has ever saved their way out of poverty, and that capital formation instruments must be democratised.”

The landscape since M-Pesa

Mlambo says M-Pesa “has morphed into a gigantum of an institution” which “is systemically important to Kenya’s future”.

The mobile money provider, which launched in 2007, allows owners of both yam and smart phones to move money digitally.

But in the past decade, Mlambo says that “for every M-Pesa, a hundred more have formed and failed”. He argues that these attempts have only served to further atomise and fragment the continent’s payments landscape.

Because of this fragmentation, Africa’s markets have sparked huge interest among big international players keen to tap the region’s opportunity for consolidation.

“In the last three years, we have seen an influx of foreign capital intent on capturing the market,” says Mlambo.

“These investments are and will be pumped into Africa, with one intention: bulldozing their way into market share, at the expense of the founders who have toiled and laboured to develop the ecosystems.”

Union54 intends to create a payments consolidator which takes on established, international players looking to secure a monopoly on the continent. Mlambo suggests that all Union54’s founding members – and therefore those which will benefit from its success – will be African.

For the rest of 2020, the fintech will be identifying and contacting founding members in each African market across the continent. From these members, Union54 will create a board of directors.

The start-up also wants to start testing its first product versions. The end goal is to launch in the first quarter of next year.