The fintech has delivered the new card with the help of Tutuka, a Dubai-headquartered global payments enabler. 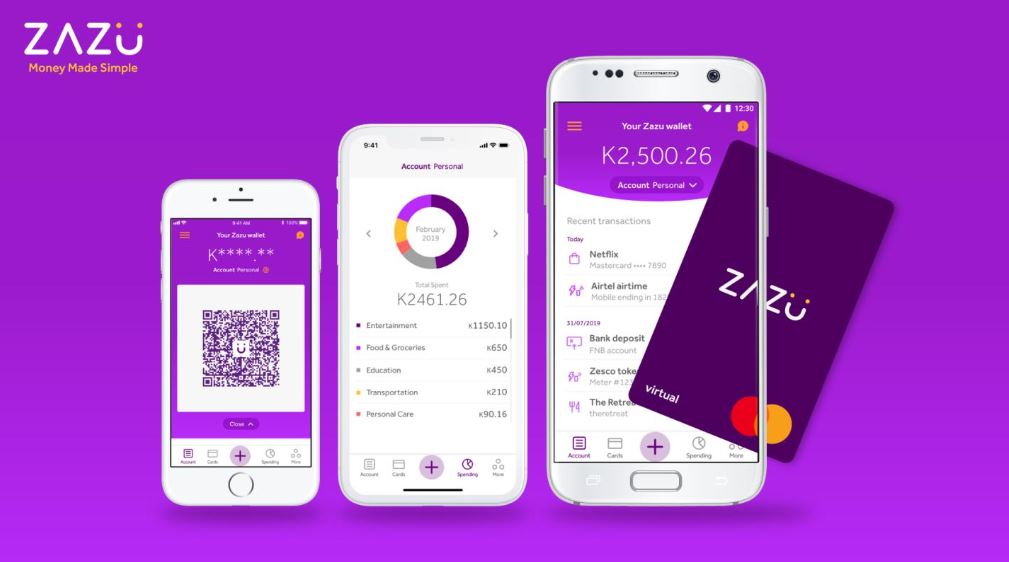 Tutuka delivers its application programme interface (API) technology to fintechs in 25 countries. These span across Africa, Asia, the Middle East and Latin America.

In 2017, the start-up pivoted into digital banking. It has since launched a chatbot – used by more than 1.1 million people – which sends texts to educate consumers on financial services work.

It has also built a digital wallet connected to a prepaid card. The new virtual card Zazu has launched with Tutuka will be connected to this wallet.

The start-up raised $1.4 million funding in September 2019, which it put into team expansion and marketing.

“In 2019, the Zambian digital finance ecosystem looks very different— it has grown exponentially and well past the ‘tipping point’,” a Mastercard study with United Nations Capital Development Fund (UNCDF) surmised.

“[Zambia] has now exceeded expectations of both domestic and international audiences,” it added.

In 2019, 44% of Zambia’s adult population was represented in the number of active digital finance accounts, compared to 2% in 2014.

The study also found that the number of active customers – which transact at least once every 90 days – reached 4.35 million in 2019, surging from just 330,000 five years earlier.

“Mobile money is a big phenomenon in regions like Kenya, Tanzania and Uganda. Zambia is the latest country to embark on this journey.”