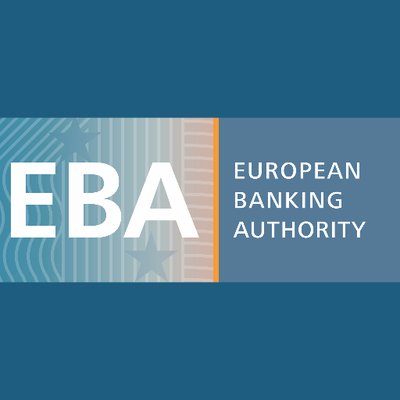 The EBA is responding to a call for advice issued by the European Commission (EC). It sets out how the EU legal framework needs a boost to tackle vulnerabilities linked to divergent national approaches.

Under current guidelines, EU states have room to manoeuvre when interpreting and transposing EU-wide AML laws.

This flexibility has led to several member countries failing to meet their deadlines in applying the EU’s fifth AML directive (AMLD5).

Cyprus, Hungary, the Netherlands, Portugal, Romania, Slovakia, Slovenia and Spain have had warnings for lagging behind.

The EBA recommends a single rule book on AML and CTF. It calls for a harmonised approach featuring “a directly applicable regulation”.

It adds that national rules and practices have had a “significant adverse impact” on the prevention of money laundering across the bloc.

The Baltic money laundering scandals in 2017 and 2018 left an impression upon central regulators in the EU.

€200 billion flowed through the Estonian branch of Danske Bank. It is described by some as the largest money laundering scandal in world history.

EBA officials tried to censure Estonian and Danish regulators over it but the process was blocked by its board, made up of national regulators.

In 2018 EC vice president Valdis Dombrovskis said “anti-money laundering supervision has failed all too often in the EU”.

This isn’t the first time EU officials have floated the possibility of a centralised EU body or single rule book.

Fines issues by national regulators have increased in both regulatory and severity in recent years.

Rachel Woolley, Fenergo global director of financial crime at Fenergo, told FinTech Futures that authorities have recently looked to copy US tactics. Encompass data shows US officials handed out $2.29 billion in fines in 25 instances across 2019.