The European Commission (EC) has announced changes to research rules under the second Markets in Financial Instruments Directive (MiFID II). 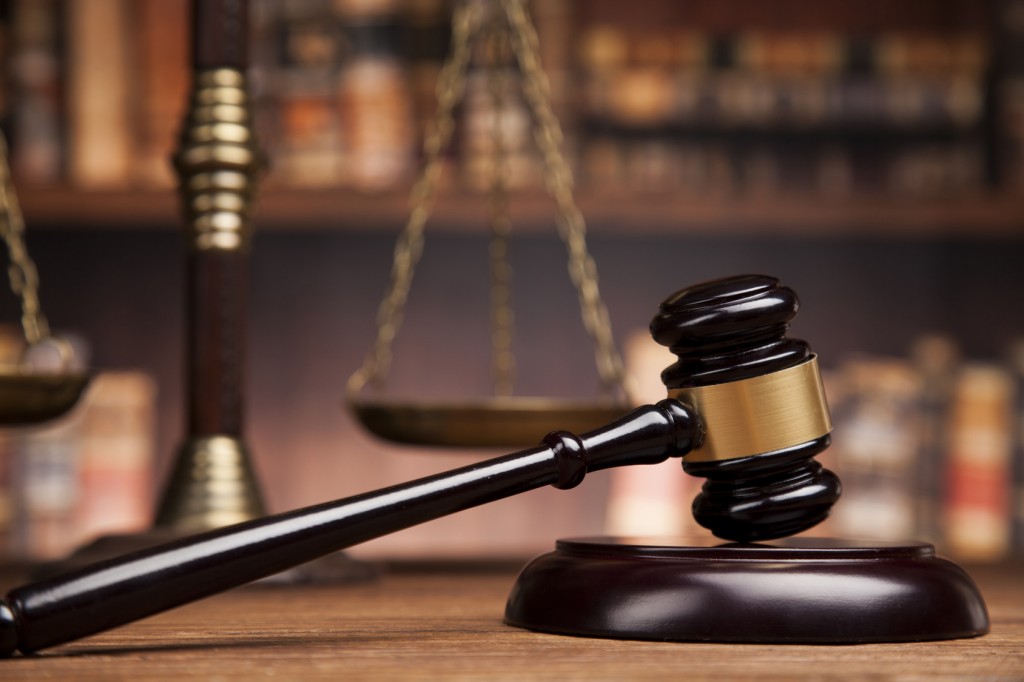 MiFID II has come under scrutiny from multiple angles

Introduced in 2018, MiFID II led to a separation of brokerage firms’ trading and research arms. The original aim centred around making recommendations independent from the trading floor.

As a consequence of the breakup, brokers have dialled back on their research to reduce costs. The coverage of smaller companies has begun to dry up.

The EC believes the dialling back is preventing investment into the European economy at a time when it is already undergoing stress from the coronavirus pandemic.

Under the new tweaks, companies with a market capitalisation of less than €1 billion will be exempt from the unbundling rules.

This is not the first time the intricacies of MiFID II have come under scrutiny.

It wrote that firms may not be able to record employee calls as if their staff worked in their offices as normal.

It suggested a series of alternative steps. These include the written recording of minutes (something not usually deemed valid by MiFID II), and a more comprehensive analysis and monitoring of orders and transactions after their execution.

In September 2019 the German Federal Ministry of Finance (BMF) said it planned to correct the regulation’s “excesses”.

Thomas Richter, CEO of the German fund association BVI, applauded the BMF’s decision at the time.

“The directive was intended to protect consumers, but the result is that they receive excessive product information and less investment advice. MiFID II has clearly overshot its target.”

MiFID II covers all of the 27 nations of the European Union, and also affects trade with outside countries.

The news comes amid an announced $2 trillion fiscal stimulus package. The injection agreed on by European leaders aims to boost economies in the wake of the pandemic.