Savings app Chip has raised £10 million in 48 hours via the UK government’s Future Fund, gathering 6,420 investors in the process. 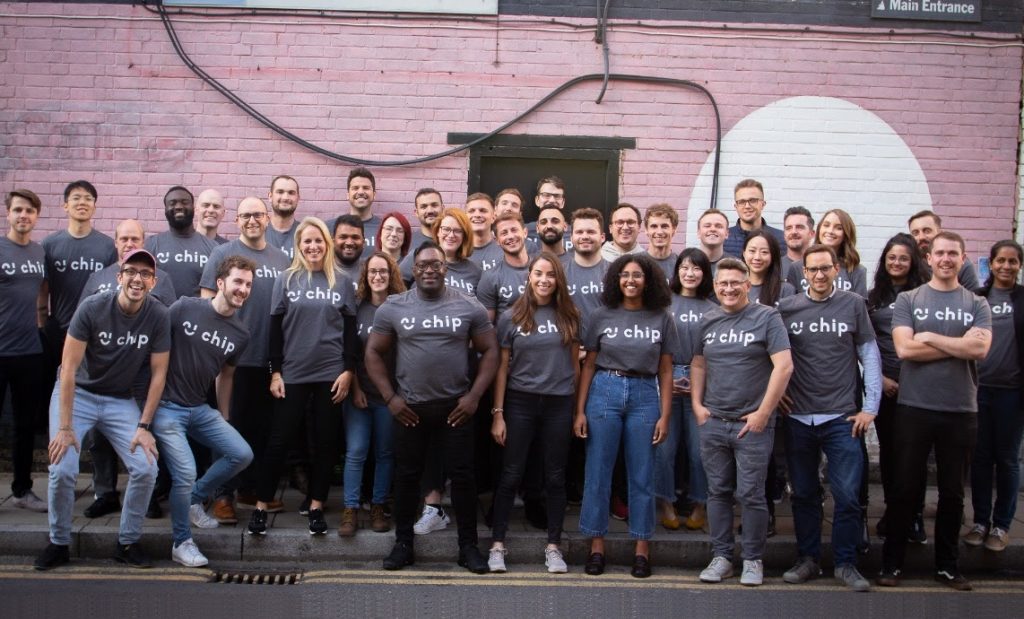 The raise is part of the firm’s Series A and is the largest convertible round in UK crowdfunding history.

A convertible note is a form of short-term debt that converts into equity. Investors usually expect returns in the form of principal plus interest.

According to Chip, 25,000 people registered ahead of the round on crowdfunding platform Crowdcube. The start-up says it raised £2 million in under 10 minutes.

Chip offers an automatic savings app which it claims uses AI to calculate how much users can afford to put away.

The app transfers funds from a customer’s current account to their Chip savings account every few days.

The following month, it raised £2.6 million from 4,240 investors on Crowdcube, claiming at the time it had completed the largest equity raise on the platform since the COVID-19 pandemic.

According to the fintech, it saw its highest savings rates in June. Users saved an average of £214 using its app – a 138% growth compared to 2019.

The Series A is ongoing, and Chip aims to hit a valuation of $130 million.

“We believe the most powerful way for a business to grow is to have thousands of investors advocating something they believe in,” says CEO Simon Rabin.

“Our investor community has helped us get where we are now in more ways than simply investing, so we want to offer them the chance to maintain or improve their stake in our company and share in our success going forward.”

In a blog post, the firm says it hopes to break into the €30 trillion savings market. The start-up says it has partners ready to “bring market-beating returns to everyone”.