Chip, a UK-based auto-saving app, says it has raised the UK’s largest equity crowdfund since the lockdown began on Crowdcube.

Despite the economic uncertainty of coronavirus, Chip managed to raise £2.6 million from 4,240 investors, surpassing its £1 million target “within hours”. It has more than 10,000 shareholders to date.

The fintech landed approval from the Financial Conduct Authority (FCA) last month to become an authorised payment institution, allowing it to introduce savings accounts protected by the Financial Services Compensation Scheme (FSCS) through its partner banks.

Chip says the fresh funding will fuel growth, including the launch of its savings accounts which it promises will offer “one of the highest savings rates on the market”.

The fintech says its user base has increased more than 40% between the beginning of January and the end of March this year, with the average amount saved each month by users increasing by 13%.

As well as the imminent launch of its savings accounts, Chip hints that it’s been working on some pandemic-inspired new features, but no launch date or details for these have been revealed. 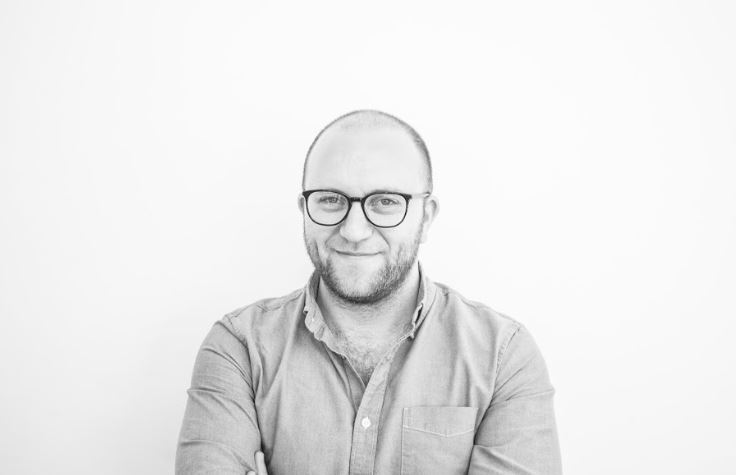 “We’ve seen unprecedented growth during these difficult times, which demonstrates that Chip is incredibly useful for putting money aside for safety net and emergency funds,” says CEO and founder Simon Rabin.

“Off the back of this growth, we wanted to share the opportunity with our investor community and have been overwhelmed by their response.”

Alongside Chip, UK-based stock trading app Freetrade is gearing up for a £1 million crowdfunding round next month on Crowdcube which will be its sixth to date.

Freetrade’s CEO Adam Dodds told AltFi that it will be “opening it up all the way to the [EU’s crowdfunding] limit” of £6.9 million – potentially becoming a contender for Chip’s record.

Since Crowdcube started in 2011, it’s seen £850 million pledged through the platform, and boasts fintech alumni such as Revolut, Monzo and Nutmeg.