Team8, a Tel Aviv-based cybersecurity firm, has founded a fintech foundry with the former CEO of one of Israel’s largest banks.

Rakefet Russak-Aminoach is joining Team8’s new fintech venture after spending more than seven years at the helm of Bank Leumi. She was one of the world’s first female bank CEOs.

She will lead Team8, which has backing from Microsoft, Walmart, Barclays and Moody’s. 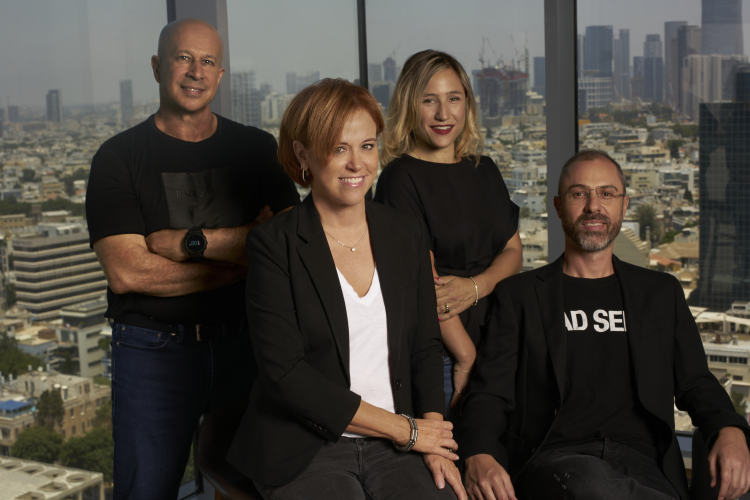 As well as Russak-Aminoach, the foundry is joined by Payoneer founder, Yuval Tal and eToro founder, Ronen Assia.

Team8 itself launched back in 2014, created by the founder of Israel’s intelligence group Unit 8200.

Initially focused on building cybersecurity companies, the firm has since expanded with a venture capital arm, and most recently a fintech division.

Russak-Aminoach first came across Team8 after she sought help from its co-founder, Nadav Zafrir, when hackers tried to blackmail Bank Leumi.

This heavyweight team of executives are now setting out to build an arm which focuses on founding and scaling “transformative” fintech start-ups.

Note, there is no inclusion of business-to-consumer (B2C) models, which can often drain money and take years to reach profitability.

“The foundry will build companies that enable incumbents, largely operating with legacy infrastructure, to hyperscale their digital transformation,” the firm says in a statement.

It will also tap non-financial firms with big customer bases that could benefit from financial services.

The foundry’s first company will build an engine to evaluate credit risk for small and medium-sized e-commerce firms.

The plan is to eventually co-found five or six companies over the next five years. It envisions investments of around $5 million and $8 million in each.

Team8’s addition of Russak-Aminoach is notable. Not only making history as a female bank CEO, she is also known for turning Leumi around.

She oversaw the government sale of its credit card division to Warburg Pincus, a US private equity fund.

She then slashed the bank’s headcount to around 10,000 and merged a number of the bank’s branches to shrink its physical footprint.

And in June 2017, she launched Pepper, Leumi’s digital bank.

“In order to execute leading-edge fintech, a strong technology partner is vital,” says Russak-Aminoach in a statement.

“Team8 is renowned for its best-in-class technology capabilities and I’m excited about the fintech powerhouse we’re going to build.”