Purple, a Florida-based challenger which recently rebranded from ‘youBelong’, is gearing up to serve America’s disabled community.

The fintech allows users to receive disability benefits up to two days early. Currently, it is working on a voice-powered banking service with Microsoft. 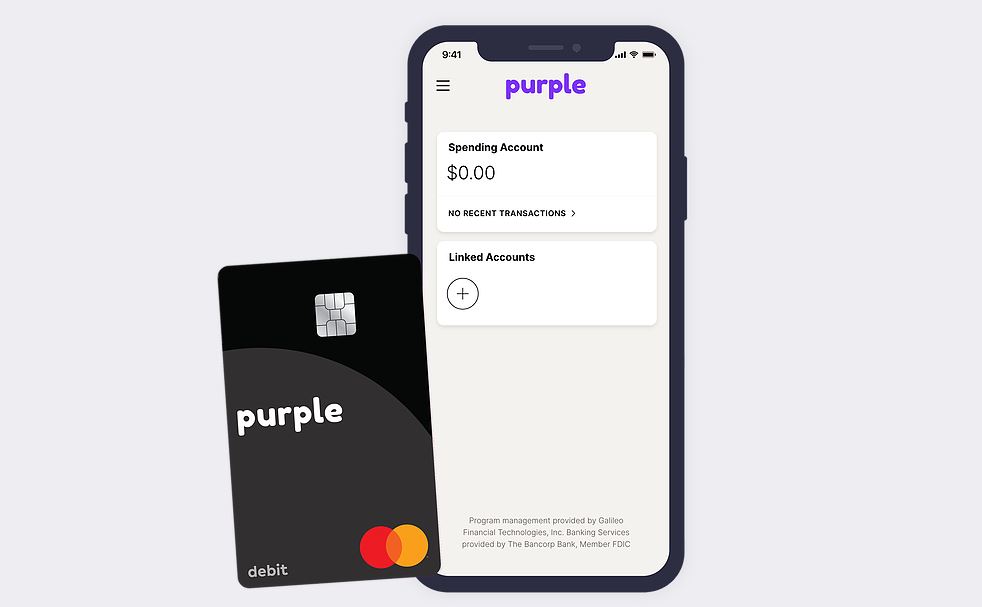 youBelong was initially a social network for people with special needs

Purple intends to serve both those with special needs and those currently unbanked in the US – of which there are still around 53 million.

Founded in 2017, youBelong brands itself as the “very first social network for people with special needs”.

Now called Purple, the team want to focus on “financial literacy and independence for people with disabilities”.

Its current account offering claims to have no hidden frees and no minimum balance requirement. As well as early direct deposits, it also offers a spending tracker and money transfers.

The team and the tech

In the coming months, the fintech plans to raise a formal round. Initially, it plans to sign up just 1,000 users.

“While we’re starting with the special needs community,” says Ciocca. “We see a future where we aim to provide a digital banking solution to those who are underserved by the big banks.”

The challenger is piggybacking off the Bancorp Bank, whilst Mastercard issues its debit cards.

It’s currently using Galileo Instant issuing, with plans to move to Galileo Pro. This would see the fintech develop its own budgeting tools and custom interfaces.

Read next: Financial comparison marketplace Crediverso to launch in US for Latinos