Financial comparison marketplace Crediverso to launch in US for Latinos

Crediverso, a family-owned Los Angeles-based fintech, is launching in the US especially for the Hispanic community.

Currently in beta, the 2019-founded start-up has not revealed when it will eventually go live – though its website is up and running. 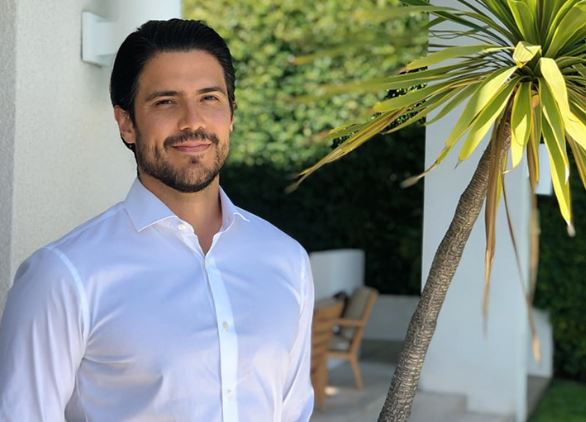 It wants to help customers with little to no access to financial information in Spanish to compare the best options for financial products and services.

There were 60 million Latinos in the US in 2017, accounting for approximately 18% of America’s population. This is according to Pew Research Centre.

Whilst Latinos represent a significant portion of America’s population, the community has gone largely overlooked by banking institutions as viable customers.

In 2017, 14% of Hispanic households in the US were completely unbanked, according to the Federal Deposit Insurance Corporation (FDIC). This percentage has dropped over the years. But it still sits in stark contrast to white households, of which just 3% were unbanked in 2017.

“Although US Latinos spend billions of dollars on financial products every year, financial institutions and service providers are not effectively marketing to this segment of the population,” says Hernandez.

Crediverso says many of America’s largest companies spend “less than 1% of their marketing budget” on reaching Latinos. The start-up wants to change this.

Marketed as a Spanish and English personal finance platform, Crediverso is focusing its efforts around financial literacy. It aims to provide Latinos with “free, relevant, unbiased content”, including comparison tools and credit resources.

Each marketplace will use information – such as credit histories, credit scores, and desired remittance amounts – to offer product recommendations.

Educational content – in the form of videos, articles and a financial terms glossary – will also be available.