Copper, a Washington-founded banking challenger for teens, has landed $4.3 million in funding.

The challenger sits amid the likes of US family finance app Jassby and teen bank AWSM, which aim to assist young users with financial literacy. 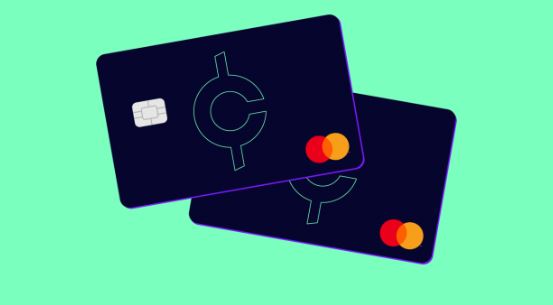 “This team has also already proven that they know how to reach teens directly in high schools,” says investor

Copper offers an FDIC-insured account with a debit card. It connects parents and children via an app like many of its competitors. Currently, its account is still in beta mode.

“We founded Copper to teach teens the fundamentals of money to keep them out of debt, afford the things they want, and ultimately set them up for long term financial success,” says CEO Behringer.

“This team has also already proven that they know how to reach teens directly in high schools,” says Entress.

“And those same high school students are telling us that the Copper app and debit card solves a real problem for them – getting money to and from their parents.”

This interest in financial literacy stems in part from the 2015 Standard & Poor’s Global survey. It said 43% of America’s adults are not financially literate.

This figure has not changed a great deal in five years. This is largely due to a lack of companies and schools cracking the right mix for an effective financial education.

Some states have tried to instil specific laws to tackle it. By the end of 2019, financial literacy classes were required for high school graduations in 19 states. This is up from the 13 states which offered them eight years ago.

Copper cites an AppAnnie report, which shows 16-22-year-olds spent around $44 billion in in the US in 2019. But on the flipside, a survey of 18-34-year-olds by Merrill Lynch found this age group holds about $2 trillion in debt. 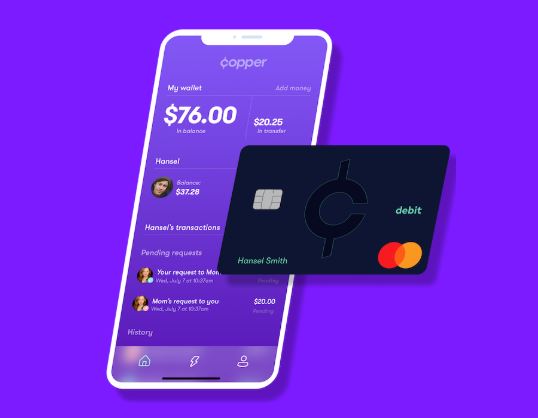 So, whilst there is huge buying power amongst teens, there is also a real need to tap this power in a responsible way that doesn’t leave them high and dry in later life.

Copper launched in April last year, and even has its own TikTok to tap younger users.

Its debit card is currently on its beta rollout. It says its beta has gained school-wide penetration at a high school level.

The start-up has also built an advisory board of teens which work alongside product and programme development. Financial experts Liz Frazier and Lily Lapenna have also joined the company’s advisory board.

“As teens, we know how important it is to be smart with our money, but it’s not clear how to get started,” says Saumon Tahmassebi, a member of Copper’s Teen Advisory Board.

“Copper has figured it out. They are building the learning experience directly into an app I can use every day to save, spend, and manage money with my parents.”