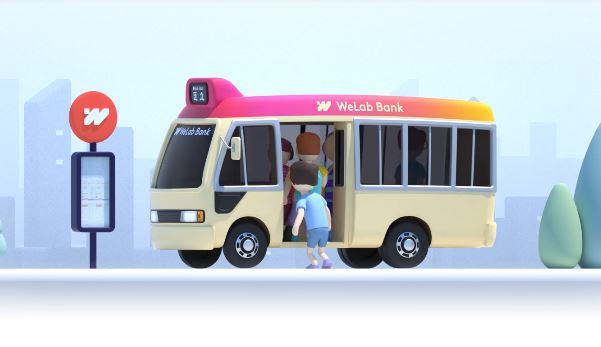 Users can also earn up to 4.5% on time deposits with GoSave

In December, the fintech raised $156 million (HKD 1.2 billion) to fuel the launch of its new digital bank this year.

Open for all users in Hong Kong, the challenger is offering users a numberless debit card. In the first few months following launch, users can earn 8% cash rebate on their spending.

They can also earn up to 4.5% on their deposits with GoSave. GoSave is a time deposit. Its annual interest rate is determined by the number of people which join each deposit batch.

WeLab automatically had a Hong Kong virtual banking licence upon launch. Its parent WeLab secured one of these back in April 2019.

Simon Loong, founder and group CEO at WeLab, told Bloomberg in December that “2020 marks the inflection point where the calls for supervision and governance are necessary, starting with regulated digital banks”.

In March, Standard Chartered unveiled its ‘Mox Bank’ in Hong Kong. Then in May, HSBC launched PayMe, its e-wallet for teens aged 16 and above living in Hong Kong.

Other players operating in the country already include Tandem Bank and Revolut.