Fintech firm SoFi has plans on becoming a bank, filing a national bank charter application with the Office of the Comptroller of the Currency (OCC). 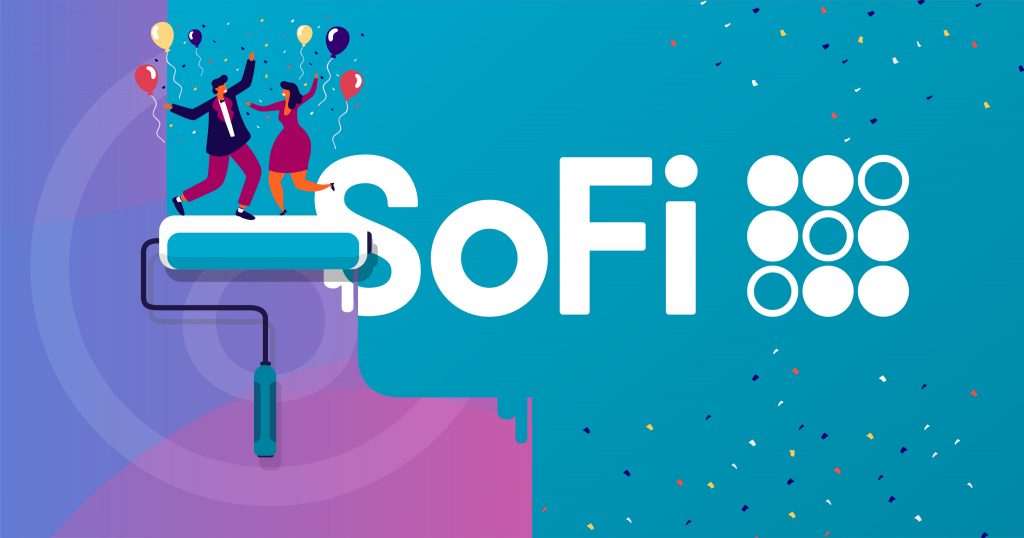 Second time’s the charm for SoFi and banking

He wrote that the start-up has “thought long and hard” about taking the new route. The SoFi CEO states that the banking application is a “critical step” in the firm’s development.

Founded in 2011, SoFi provides student loan refinancing, mortgages, personal loans, and investing. The firm is worth more than $4.3 billion.

SoFi operates with a network of partner banks, but with this new step seems to be aiming to strike out on its own.

It has submitted a ‘de novo’ application to the OCC. The process involves rigorous checks conducted by both the Federal Reserve and the Federal Deposit Insurance Corporation (FDIC).

Both regulators check compliance with laws, regulations, and supervisory policy. The watchdogs also investigate the competence, experience, integrity, and financial ability of the institution’s organizers and management.

The process can take several years. Varo Money and Square have both received only conditional or preliminary approval from regulators, despite the former having started its application in 2017.

If approved, SoFi can operate under a set of federal regulations. Currently it must comply with the varying laws of the 50 states it operates in.

This is the second time SoFi has made moves towards becoming a regulated bank. Co-founder and former CEO, Mike Cagny, led an application for SoFi to become a bank in Utah.

SoFi withdrew that application in June 2017 amid the departure of key executives amid a sexual harassment scandal which also saw Cagny resign.

This 2020 application comes off the back of SoFi splashing the cash on a series of acquisitions. The largest by far being its $1.2 billion purchase of payments firm Galileo in April.