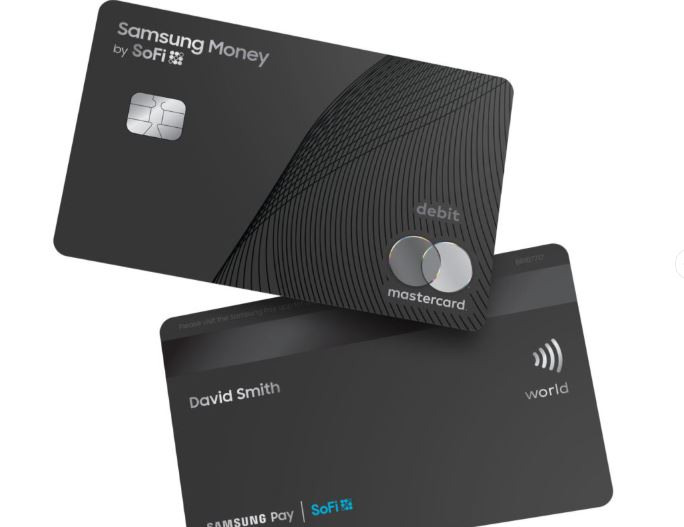 Unlike the Apple’s credit card, Samsung is offering a money management account through online personal finance company SoFi, and cards will be issued by The Bancorp Bank.

The account, which is available through the Samsung Pay app, is insured by the Federal Deposit Insurance Corporation for up to $1.5 million – with deposits spread across six banks, has “no account fees,” and pays out interest for users’ savings.

Due to launch later this Summer, Samsung Money will also offer in-network ATM fee reimbursement at more than 55,000 locations in the US.

Like most basic digital banking offerings, Samsung Money users can use the Samsung Pay app to check their balance, review statements and search transactions, as well as flag suspicious activity, pause or restart spending, freeze and unfreeze their card, and change their pin.

Samsung Pay users who stash up 1,000 or more ‘Samsung Rewards Points’ will also be able to redeem their points for cash which will be deposited directly into their Samsung Money by SoFi account.

“Samsung Money by SoFi is our biggest move yet to help users do more with their money,” says Sang Ahn, Samsung Pay’s vice president and general manager for North America.

The same month, Samsung also introduced an international ‘Money Transfer’ feature in its Samsung Pay app with Finablr. The firm said these were its first steps to evolving Samsung Pay into “a platform that makes users’ financial lives more convenient”.

“The new breed of BaaS provider and small bank charter have changed the US landscape, with the likes of Square, Chime, N26, Robinhood all using this model to get new digital services to market,” says 11:FS’ head of ventures Simon Taylor on Samsung’s partnership with SoFi.

“If the big banks want to be the provider of balance sheet, lending or tech behind the scenes, they will need more modern, digital capabilities and the talent to deliver it to market.”

Read next: Samsung gears up digital wallet with debit card and cross-border payments