NBP is a Pakistani government-owned commercial bank and a subsidiary of State Bank of Pakistan (SBP). It holds roughly $17.2 billion in assets. 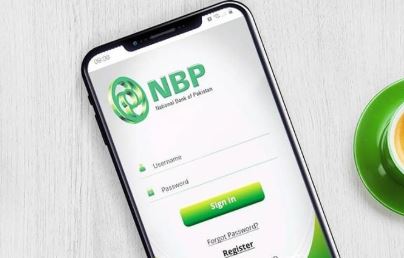 Dubai-based CBT is an open banking provider which provides both conventional and sharia-compliant banking solutions.

CBT’s managing partner, Raheel Iqbal, says the upgrade “promises to set an industry standard for Islamic banking in the country”.

He adds that it will allow Islamic banks to have a deeper visibility into their asset, liability and depositor profiles.

NBP also intends to use the upgrade to develop new deposit products.

A bank spokesperson says the upgrade allows it to manage profit distribution in real time whilst honouring sharia law.

“[The upgrade] will help our Islamic banking division to be more transparent to our customers”, the bank adds.

A handful of fintechs have started mobilising in Pakistan over the last year.

FinTech Futures most recently reported on digital wallet SadaPay, and open banking fintech Dapi – both of which launched earlier this year.

Some have made parallels between Indonesia and Pakistan. Both countries have more than 200 million inhabitants, but more than 100 million remain unbanked.

Last week, SadaPay welcomed the chief technology officer (CTO) of Indonesia’s most valued start-up, Gojek – a competitor of Singapore’s Grab – to its team.

New appointed Jon Sheppard says he sees the digitisation of payments “as still in its infancy” in Pakistan – much like what he saw in Indonesia before fintechs like Gojek took centre stage.

More fintechs will arrive in the country later this year. Last month, the Securities and Exchange Commission of Pakistan (SECP) announced it had received 32 applications for its regulatory sandbox.

Some 13 of these have been moved to the next stage.