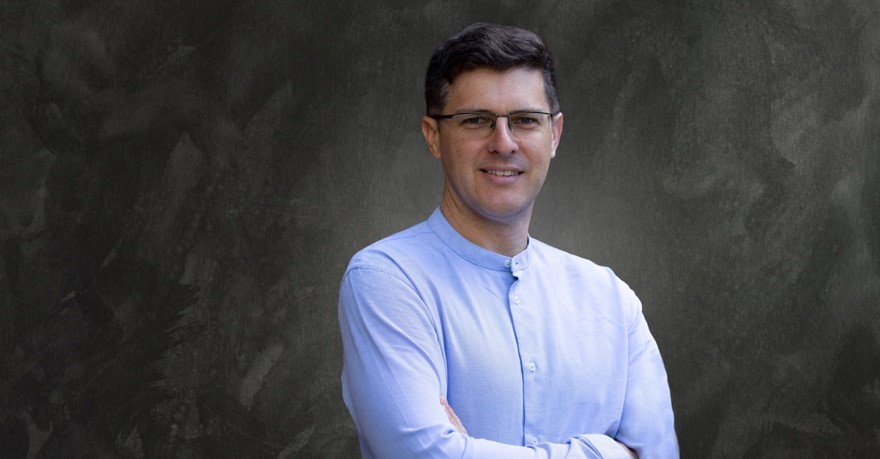 For the past year, Sheppard has sat on SadaPay’s advisory board. SadaPay began issuing its contactless cards with Mastercard in May.

The new CTO will oversee SadaPay’s product, engineering and operations teams. He will also lead the company’s overall tech strategy.

“I am excited by the prospects of digital payments in Pakistan,” Sheppard said in a statement. “I see the digitization of payments as still in its infancy.”

Growing a Gojek in Pakistan

The fintech aims to deliver three million cards over the next five years to Pakistan’s 217 million-strong population. Roughly 100 million of which are unbanked, according to Global Findex.

Pakistan offers a similar playing field to Indonesia. Both countries have more than 200 million inhabitants, but more than 100 million remain unbanked.

In the wider Southeast Asian region, Tencent and Google-backed Gojek and SoftBank-backed Grab now battle it out to become the region’s dominant super app.

But the market is still in its earliest stages. “Mandating interoperability of QR payments was a watershed moment in Pakistan,” SadaPay’s founder Brandon Timinsky told FinTech Futures in May.

The Islamabad-based fintech will initially look to tap the $5 billion freelance market in Pakistan. The aim is to help them accept payments from 45 countries around the world.

New CTO Shepphard has spent the last year advising on the fintech’s technology architecture and regulatory compliance. In April, the start-up landed in-principle approval by the SBP for an Electronic Money Institution (EMI) licence.

Timinsky says the fintech is aspiring to be a full stack digital bank, but he is still waiting for regulators to create a digital bank licence.