Lloyds Banking Group has announced plans to increase the number of Black staff in senior roles to 3% by 2025. 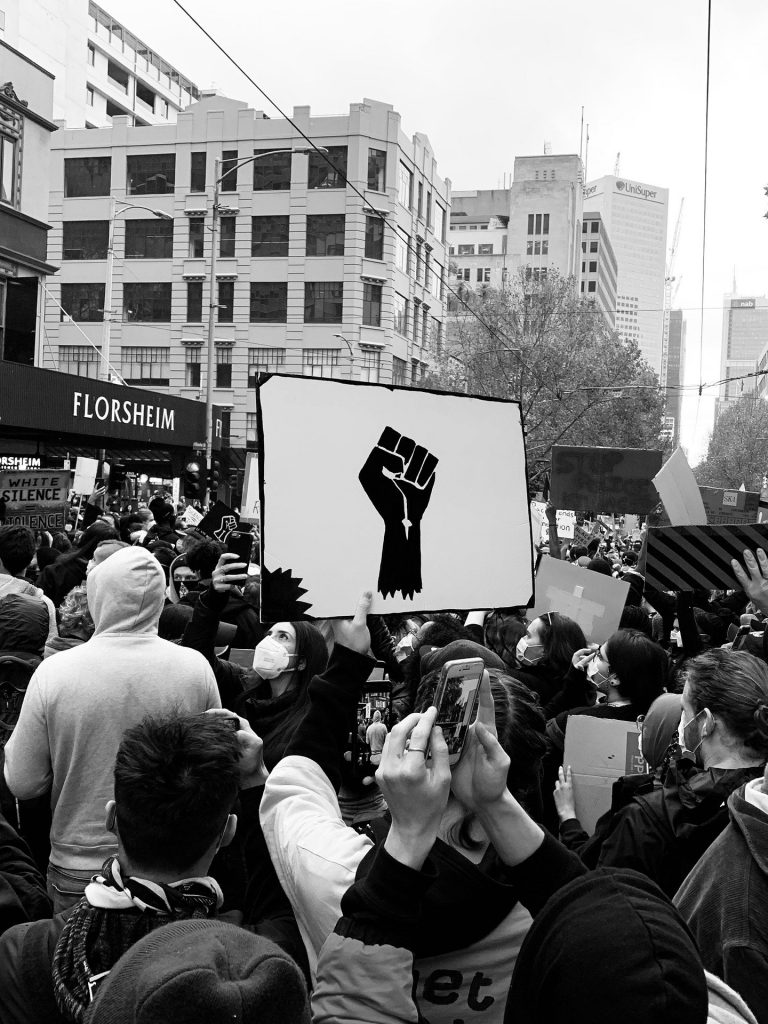 The bank reports that just 0.6% of its employees at senior levels are Black. The bank has a target of around 170 more hires to hit the 3% figure.

Lloyds revealed this new commitment to its staff last week. Alongside its new target, the bank is releasing an ethnicity pay gap report later this year.

The bank will include candidates from a Black, Asian or minority ethnic (BAME) background for every executive director shortlist.

A new advisory board led by the bank’s current BAME employees has been set up. It’s goal is to “influence and inform” Lloyds’ ongoing diversity strategy.

According to data from Business in the Community, Black people account for 3.3% of the total population of England and Wales yet hold just 1.5% of leadership positions across the countries.

Its decision comes after worldwide protests about the treatment of Black people in both Europe and the US.

Spearheaded by the Black Lives Matter movement, the protests centred around the death of George Floyd, a Black man killed by a Minneapolis police officer.

“We aim to create a fully inclusive environment that is representative of modern-day Britain and where everyone can reach their potential,” says Horta-Osório, outgoing chief executive at Lloyds Banking Group.

“It is clear that achieving an inclusive environment for everyone is our priority, but right now we have very specific challenges that we have to address urgently for our Black colleagues.”

The Lloyds CEO adds the changes “will not fix the issues overnight” and that targets and measures can only take the bank “so far.”

Change at the top

At the start of the month Horta-Osório announced his stepping down as CEO in 2021.

Horta-Osório joined Lloyds in 2011 after a stint as CEO at Santander UK, and he oversaw a series of strategic shifts.