A new study by the National Community Reinvestment Coalition found a disparity in how Black and white loan applicants were treated when seeking help for small businesses during the coronavirus pandemic.

The study, published on 16 July, used a match-pair “mystery shopper” test, where a Black and a white applicant with nearly identical business profiles and strong credit histories would contact the same bank. 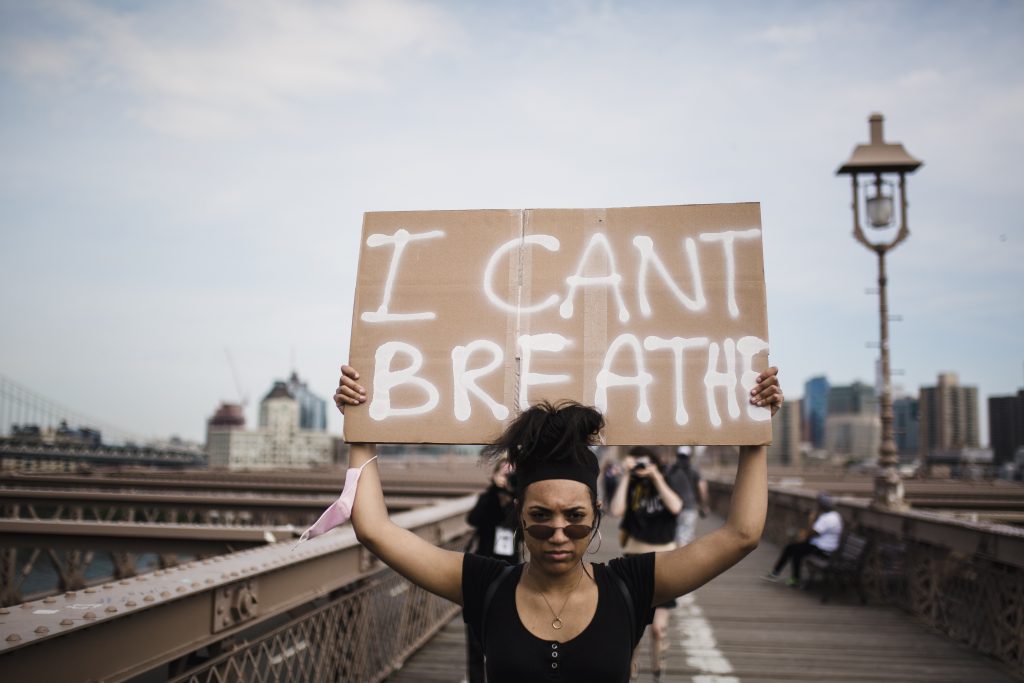 Black women received worse treatment in 59% of cases where the study determined that applicants had been treated differently.

Sterling Bone, one of the study’s authors and a professor of marketing at Utah State University, tells ABC News that one of the goals was to measure how often bank representatives offered applicants the Paycheck Protection Program (PPP).

“From a research standpoint, the pandemic provided a significant market shock in the environment,” he says. “One area of interest in our work is to understand how these market shocks affect all individuals, particularly those that are of minority backgrounds.”

“We find troubling patterns that that loan program, that PPP program, was not offered equally across our test groups,” he adds.

The study, which is small and has not been peer-reviewed, was conducted from 27 April to 29 May. Applicants contacted 17 different financial institutions in the Washington, DC, area.

At 13 of those banks, there was at least one case where Black and white applicants were treated differently. They received different treatment in how much bank representatives encouraged them to apply for loans, the products they were offered and the information they received.

The program has been a major part of the government’s response to the economic impact of the coronavirus pandemic. The second round of PPP funding became available the same day the study began.

The study highlights one example where a bank representative turned away a Black applicant because he did not have an account at that bank. A representative from the same bank encouraged a white applicant in the same situation to open an account and offered to send him PPP loan materials.

This highlights the type of institutional discrimination that Black people face within the financial industry on a regular basis.

“So the Black customer already doesn’t realise they’re being discriminated against,” says Anneliese Lederer, one of the study’s authors and the director of fair lending at NCRC. “They realise this, they said, ‘OK, fine, they can’t be helped. I’m not a customer.'”

“But we look at the test and totality you see that that’s not what’s happening,” she adds. “That’s a double impact; you have this discouragement, and then you also have the encouragement of the white tester, by saying, ‘This is what you can do if you join us.’”

Related: What the Fintech? Episode 8 | Payments: were systems in Europe ready for COVID-19? 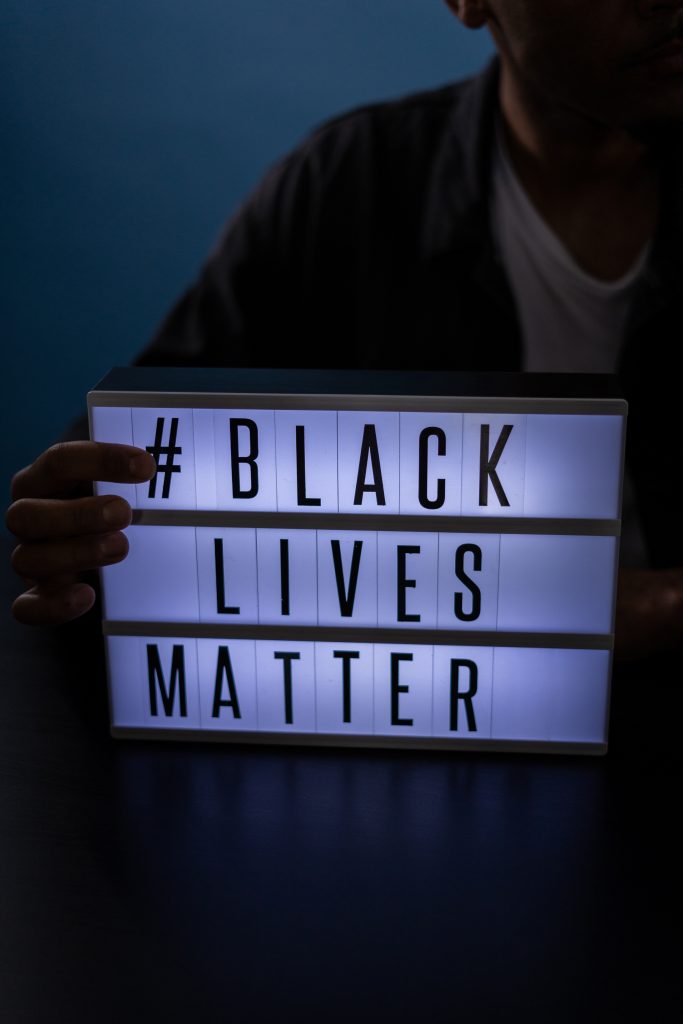 “It shows that borrowing while Black is still a hazard,” says Jesse Van Tol.

“It shows that borrowing while Black is still a hazard,” says Jesse Van Tol, the CEO of the NCRC, the study’s sponsor.

“There still exists discrimination within banking and that even with a government loan program, which is fully guaranteed and backed by the government, there’s almost no risk for the financial institution making the loan, that even still we see discrimination in terms of treatment,” he adds.

Of the groups studied, Black women received worse treatment in 59% of cases where the study determined that applicants had been treated differently. None of the Black female applicants were encouraged to apply on the basis that they qualified for a loan.

Both Black and white women received less information about PPP loans than men.

The study made both government and industry recommendations on how to lessen this racial discrimination and disparity. It calls on the Consumer Financial Protection Bureau to implement a rule that would require the program to collect demographic information on loan applicants.

“Businesses are hurting, businesses are closing. We’re seeing obviously a heightened level of vulnerability among our minority business communities,” says Bone. “We need to do our part in the policy arena, in the research area, to bring this data and information to life so that hopefully, together with our bank partners, we can improve access to capital for all business owners.”