Lloyds CEO António Horta-Osório to step down in 2021

Lloyds Banking Group CEO, António Horta-Osório, will step down from his role in 2021 after ten years at the helm of the major UK bank. 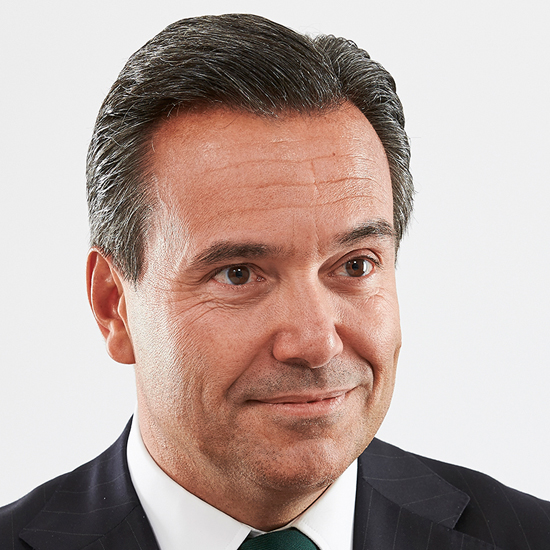 According to a statement, Horta-Osório has “mixed emotions” about the decision, announced alongside the appointment of new chairman, Robin Budenburg.

All parties agreed to the twelve-month time frame to ensure a smooth transition.

“This planned leadership succession will allow a new chief executive to work with the new chair in the next stage of the group’s development and transformation,” the bank writes.

Horta-Osório joined Lloyds in 2011 after a stint as CEO at Santander UK. As the man at the top of one of the UK’s biggest banks, he oversaw a series of strategic shifts.

“I have been honoured to play my part in the transformation of large parts of our business,” he says.

“I know that when I leave the group next year, it has the strategic, operational and management strength to build further on its leading market position.”

Horta-Osório has been a prominent advocate for better mental health in the workplace. He was forced to take two months away from his role at Lloyds due to severe stress in 2011. At the time Lloyds had announced losses of £3.45 billion.

In February Horta-Osório took a 28% cut to his £6.5 million salary in reaction to falling profits for 2019. The bank followed up by cutting its bonus pool for the first time in four years.

2020 hasn’t provided respite for Lloyds Bank. Its profits have experienced a 95% crash as it prepares to cover a surge in bad debts linked to the coronavirus pandemic.

Lloyds is the UK’s largest provider of home loans, and one of its biggest backers of businesses. Front-loading the costs of the impairment almost wiped out the bank’s pre-tax profits. It received just £74 million for the year to March.