Zopa, the UK-based peer-to-peer (P2P) lending firm, has landed a full UK bank licence and is readying to launch its credit card and fixed-term saving account this year. 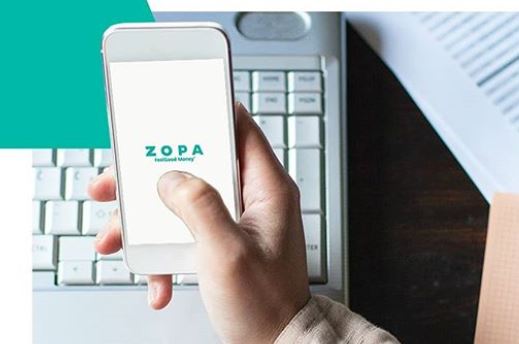 In the “coming months”, the lender says it will launch a credit card offering

The company announced its plans to become a bank nearly four years ago. Previously a part of the alternative lending industry, Zopa is now bridging the gap to incumbents – armed with both a bank licence and a product roadmap which will rival credit card providers.

In the “coming months”, the lender says it will launch a credit card offering. Without mentioning specifics, Zopa says it will address the “poor service and unclear pricing” offered by their existing card providers.

The lender, which was founded in 2005, already offers personal and auto loans, as well as a suite of investment products. It approves roughly £1 billion of loans a year and has around 300,000 customers using its investment or loan products.

Last December, Zopa raised £140 million from IAG Capital in a bid to hold on to its a temporary banking licence at the end of 2018 which was granted in 2018.

To date, the lender has raised more than $460 million. “Acquiring our banking licence is the starting point for Zopa to become a major force in retail banking,” Zopa’s CEO Jaidev Janardana said in 2018.

Janardana added in a statement yesterday that Zopa can offer “a compelling and credible alternative” to the banking industry.

Since launching, Zopa Bank has integrated with charity StepChange’s 60 second debt checker and benefit calculator, and has created ‘Borrowing Power’, a tool which helps customers improve their credit score and borrow at a lower rate.

In February, Zopa has also partnered with Starling Bank to help the UK challenger bank boost its balance sheet with consumer loans. The “forward flow” arrangement is temporary whilst Starling builds out its own lending capability.