After much talk and funding Zopa now has its UK banking licence with restrictions and is ready for action.

As reported last month, the firm closed its largest funding round to date with £60 million for its banking plans. That followed on from August, when it got an extra £44 million funding in its pockets. The P2P lender applied for a banking licence in 2016. 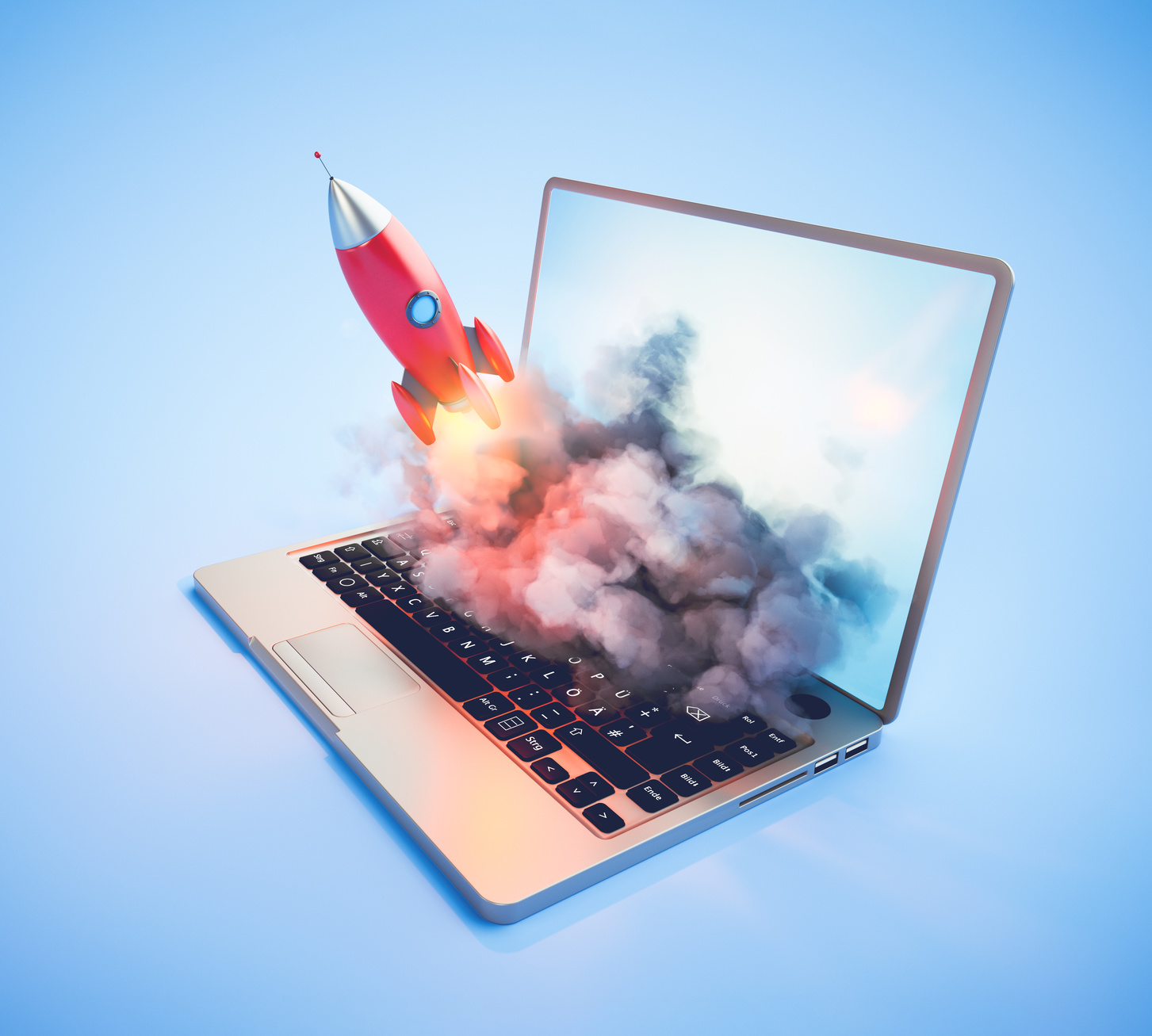 It also revealed its peer-to-peer business achieved full year profitability in 2017 – for the first time since 2012.

In the latest chapter, Zopa says its new bank will sit alongside its existing business, creating the “world’s first hybrid peer-to-peer and digital bank”.

Jaidev Janardana, CEO of Zopa, says: “Acquiring our banking licence is the starting point for Zopa to become a major force in retail banking. When we pioneered the peer-to-peer lending model globally in 2005, we did so by listening to customers and creating a better product for them. We will bring the same focus to our banking products – drawing on tech innovation, our values of fairness and transparency, and better customer service to help even more people to feel-good about money.”

With Janardana’s advertising out the way, let’s get down to the details.

Zopa says it will begin rolling out its new products across next year, including a fixed term savings product protected by the Financial Services Compensation Scheme (FSCS), credit card and a money management app.

Currently, it has a bank licence with restrictions. Which it calls the “mobilisation” phase of the process where the Financial Conduct Authority (FCA) and Prudential Regulation Authority (PRA) put some restrictions in place.

Zopa says it will be granted a full licence once it meets the conditions set by the regulators in the mobilisation phase – “matching the way that high street banks are regulated”.

The bank will join a very crowded market of jostling and lively UK challengers. Our comprehensive list is here. Happy scrolling!