Why Raiffeisen Bank is taking digital currency into its own hands

Whilst many of the world’s central banks gear up to develop and pilot central bank digital currencies (CBDCs), some banks – namely Raiffeisen Bank International (RBI) – have decided to take the matter of digital currency into their own hands.

RBI’s blockchain hub lead Stefan Andjelic tells FinTech Futures that a CBDC “wouldn’t be enough” for what the Austrian bank has planned for tokenisation, which is why it decided to partner with fintech Billon last October to build its own tokenisation platform. 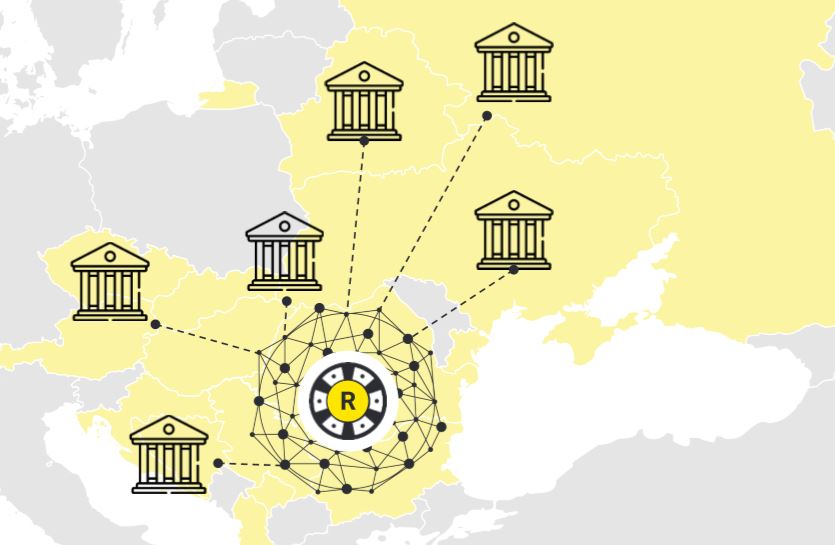 It wants to create a solution which can facilitate faster cross-border payments, and it wants to offer a coin which is currency agnostic – that can be both euro-backed and, in future, backed by other currencies such as the Ukrainian hryvnia or the Croatian Kuna.

RBI cites research by the World Economic Forum, Deloitte, and McKinsey, which suggests 10% of global GDP will be digitised through tokenisation by 2027. In other words, the race is on.

The bank is building a foundational layer of infrastructure with Billon, one which can then be used in a myriad of different ways, tokenising not just money and payments, but also documents.

It will be, as the bank puts it, “an architecture that can become the backbone for many enterprise applications”. And because the solution will use distributed ledger technology (DLT), a decentralised database, Andjelic says the bank can more easily expand it across all its Central and Eastern European (CEE) markets – many of which already have their own local fiat currencies.

Related: Goldman Sachs says crypto is “not a suitable investment” on invite-only call

The platform rests on Billon’s ‘Digitised Distributed Cash’ system. The fintech’s chief growth officer (CGO) David Putts tells FinTech Futures that the constraints which come with this sort of system are not regulatory, but technical. 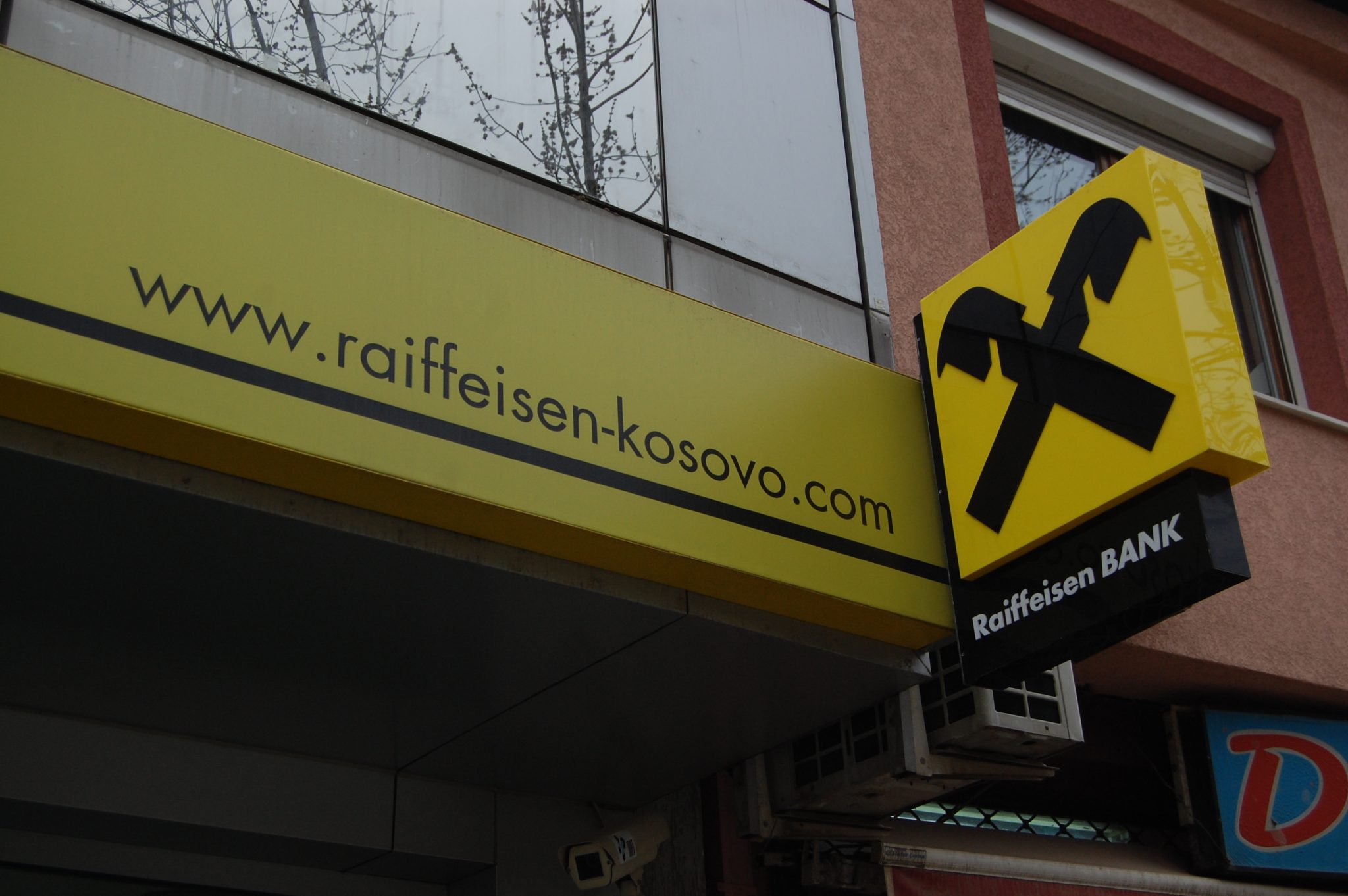 “It’s about making the technology fit inside the EU e-money directives,” says Putts. Billon’s solution allows multiple issuers and is essentially “anti-crypto”. Funds are put into a ringfenced account, the system detects them and then encrypts them. These funds can then be decrypted for end usage. “It’s very specific architecture,” adds Putts.

Billon already has e-money licences in Poland and the UK, and unlike RBI where blockchain is still very young and emerging, its core tech is blockchain. It also understands the CEE region, making it an ideal partner for the bank on this project.

The ultimate aim for RBI in its blockchain endeavours is to “increase the efficiency of internal data and knowledge sharing within the group”, and this feeds into a lot of the potential use cases Andjelic points out for the bank’s tokenisation platform.

One such use case, perhaps the most obvious one, would be multi-currency stablecoins for payment facilitation. By creating a currency agnostic platform, cross-border payments would be instantaneous. In February 2019, JPMorgan launched its JPM Coin, which is pegged to the dollar, to facilitate the bank’s interbank payments instantly.

Another use case Andjelic can imagine is the issuance and instant settlement of tokenised securities. By tokenising both securities and fiat currencies, the bank could settle them against one another, swapping them both. Billon says its smart contracts feature would be able to facilitate this. 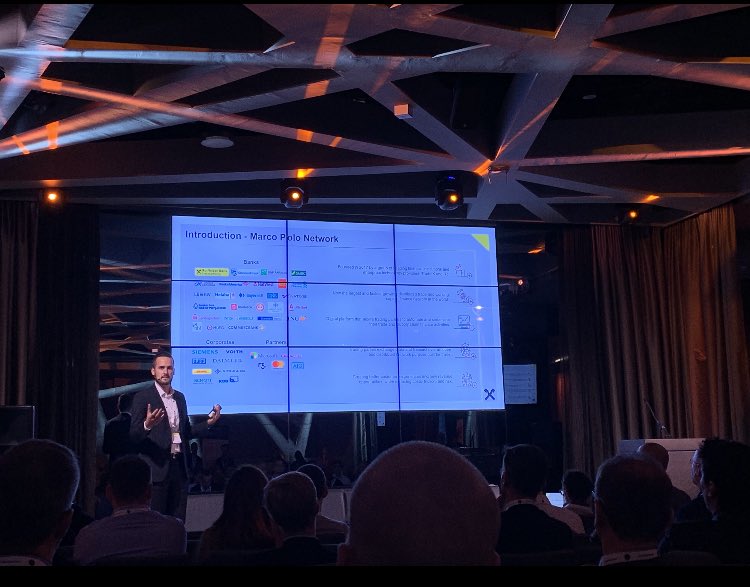 The fintech can also tokenise documents by sending payments along with their invoices, hence cutting out the need for an alternative communications channel – be that paper-based or email-based – considerably cutting down time on the reconciliation process. This is an area RBI says it is looking to explore.

The bank has also been testing an ‘RBI Internal Token’, an in-house exercise which allows its 47,000 employees to get “hands on experience” with the concept of tokenisation.

Other blockchain pilot projects the bank has worked on include an instant property network, which allowed buyers and sellers to transact directly on DLT, a blockchain-based letter of credit transaction in the R3 Consortium, and a “self-sovereign digital ecosystem of identities” which the bank has now pulled out of “due to [the] lack of focus on RBI business in Austria”.

Provided RBI can get its tokenisation platform up and running, some of these use cases Andjelic described could start to see pilot projects made of them too. But RBI’s Christian Geberth, who heads up the bank’s business management and institutional clients experience, reminds us that RBI is still a bank.

“This is one playing ground,” Geberth tells FinTech Futures on the subject of blockchain. “It’s one thing to have the vision, but now we have to go through all our internal compliance processes to see how we can implement such a thing.” This means proving that the technology can work in the “reality” of RBI, says Geberth.

The current coronavirus crisis has delayed project timelines, Geberth admits, but the bank aims to have a final view on implementation visibility by this November for at least one or two specific use cases.