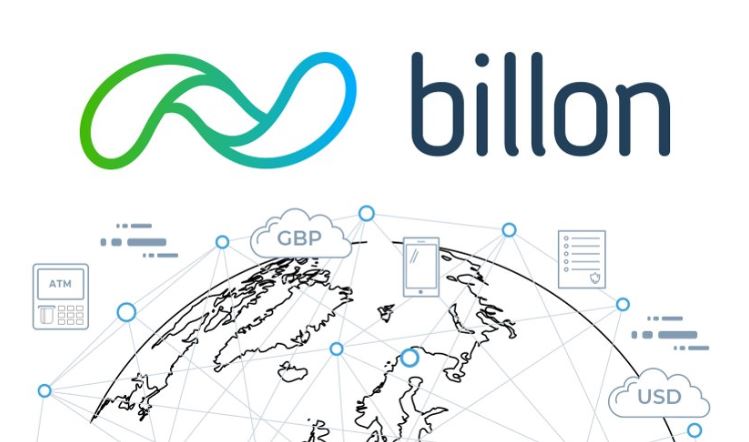 The pilot is designed to speed up cross-border interbank or intercompany transactions and improve liquidity management, the firms said.

The test marks the initial phases of an ‘RBI Tokenisation Platform’, which will now be piloted to achieve real use cases, such as real-time tokenised money transfers, or improving the cut-off time for custody customers.

If the pilot is successful, the project “could be deployed in Central Eastern European (CEE) countries where RBI operates”, the companies say in a statement.

“Currencies deployed would depend on the countries involved in the pilot, so the platform could include euro and other national currencies as well,” a spokesperson told Coin Telegraph.

The private project offers an alternative to those being worked on publicly by central banks across the globe trying to move towards the creation of central bank digital currency (CBDC).

“Billon is a great example of a fintech that understands how to adapt blockchain to serve the needs of banks and their clients,” says RBI’s blockchain hub lead Stefan Andjelic.

“Specifically, during the COVID-19 situation, banks need to partner with fintechs to innovate faster and help clients with payments processing and liquidity needs.”