ING has appointed Steven van Rijswijk as its new CEO and chairman of the executive board, succeeding Ralph Hamers who moves to UBS later this year. 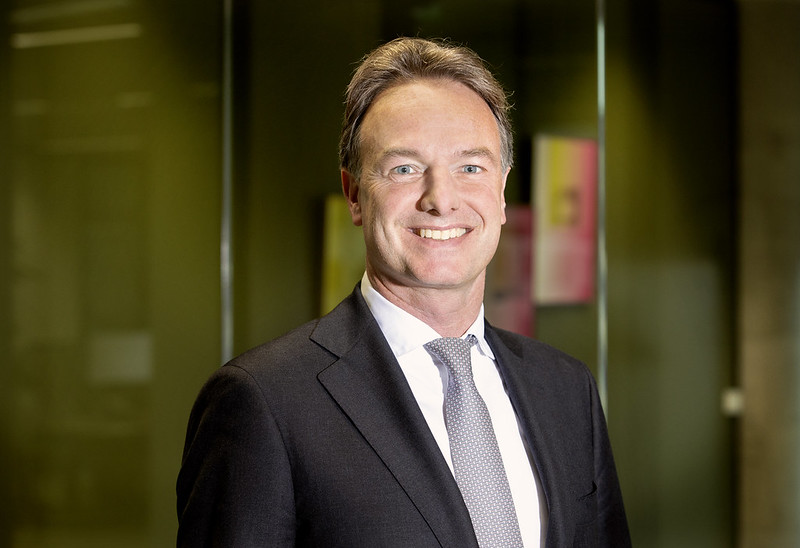 The appointment will be effective 1 July with van Rijswijk, who is a 25-year veteran at the Dutch bank, confident that he can lead it through turbulent times following the COVID-19 outbreak.

The incoming CEO has spent time across multiple segments of ING, including mergers and acquisitions, equity capital markets, advisory, and corporate banking.

He also chairs a European inter-bank working group on the transition from Eonia to a new euro risk-free rate, also providing fallback rates for Euribor.

“I am very proud and thankful for the confidence the Supervisory Board has expressed in me,” says van Rijswijk.

“After working so many years with our colleagues and customers around the world, I’m looking forward to further build on our efforts to strengthen ING and enhance our position as one of Europe’s leading digital banks.”

Outgoing CEO Hamers is leaving ING to join UBS, where he is to replace Sergio Ermotti.

When announced, his move was questioned by some given Hamers’ lack of time working in wealth management and investment banking.

Yet his tenure at ING ushered in a wave of digitization projects and innovations, something that improved his standing significantly among the larger institutions of Europe.

UBS has stated that it is looking to invest “hundreds of millions” into “dozens” of fintechs over the next few years.

“Having worked with him over many years I am convinced that he will sustain the steps we have taken to prepare ING for a digital and mobile future,” Hamers says of his successor.”

Related: UBS to set up fintech venture fund to speed up its digitisation