UBS is looking to invest “hundreds of millions” of its own money in “dozens” of fintechs, in a move to  finance start-ups which are disrupting the banking industry.

According to a Bloomberg source, the Swiss investment bank plans to set up a corporate venture capital fund which would make investments between $10 million and $20 million in several fintechs.

The bank plans to hold the stakes in these fintechs for at least five years, the source said. A UBS spokeswoman confirmed the bank is starting the fund. 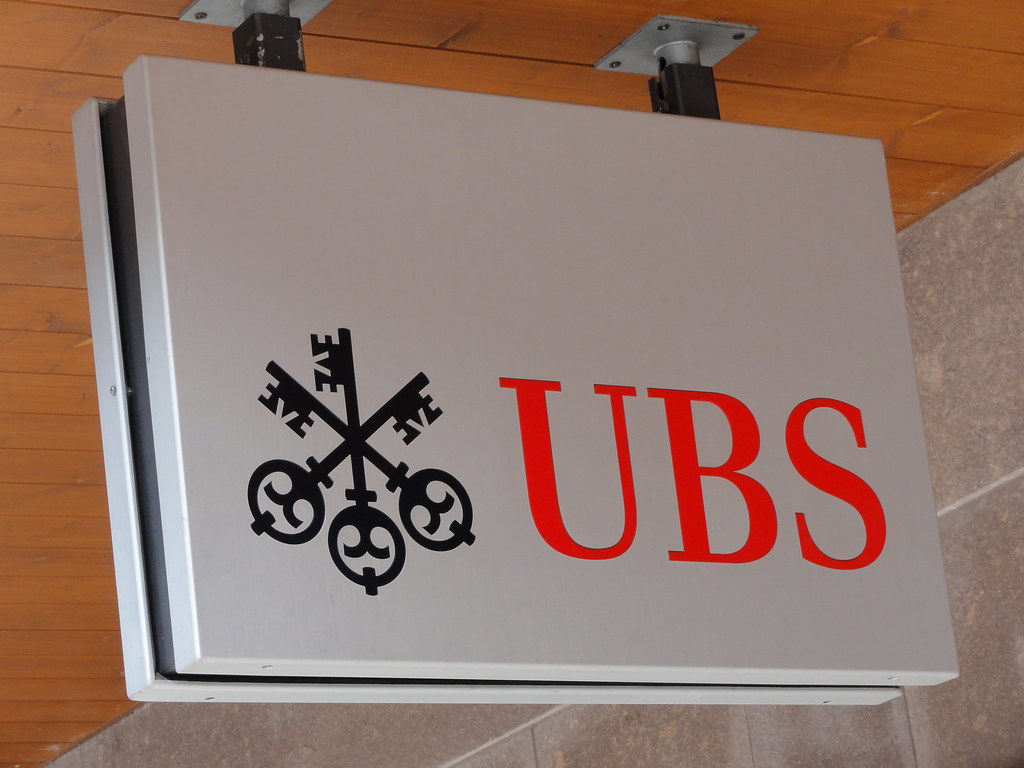 “The new venture investment portfolio is a next step to accelerate our innovation and digitisation efforts.”

UBS recently appointed Ralph Hamers, former CEO of ING Group, as its CEO. Under Hamers, ING was said to have stood out among other European banks for its digital banking capabilities, and for its open, flexible relationships with fintechs.

His appointment at UBS indicates that the investment bank is looking to gain some of the digital status Hamers afforded ING under his watch.

Currently, UBS’s wealth management and investment bank businesses rely more on tailored products and person-to-person relationships than they do on digital mass-market status. For UBS, the digitalisation of retail banking was only important in its home market, Switzerland.

But the coronavirus pandemic has pushed the bank to adapt its contact-based wealth and investment services, which have not been able to happen during the country-wide lockdowns.

The new fund, which is already screening fintechs but does not yet have a dedicated team, will look to invest in fintechs covering three categories: client engagement, investing and financing platforms, and improving underlying operations of the bank.

The fund makes up part of UBS’s larger revamp plan for its wealth unit, which will see it invest in more digital tools that cut costs and offer up competition to the cheaper fintech investment offerings which are likely impacting the bank’s ability to retain new, particularly younger, customers.

The Swiss bank is also looking to build a digital banking platform for its Asia-Pacific market, but its creation depends on UBS landing a Chinese digital bank licence.

Edmund Koh, the bank’s head of Asia-Pacific, told South China Morning Post that acquiring a wealth management client currently costs UBS $25,000 per client, but he thinks the bank could cut this down to $60 if it launched its own digital, branchless bank.

Koh expects China’s new digital banking rules to land by June or July. Once implemented, these rules would allow foreign banks like UBS to create digital subsidiaries and own majority stakes in them.