UBS has appointed ING boss Ralph Hamers as its next chief executive, replacing Sergio Ermotti at Switzerland’s largest bank, according to the Financial Times. 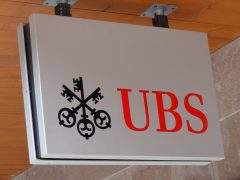 Hamers will step down from ING at the end of June and join UBS in September.

Hamers will take over on 1 November from Ermotti, who has spent almost nine years turning around the Swiss lender after it was bailed out during the financial crisis.

ING and UBS confirmed the appointment late on Wednesday evening, after the Financial Times first reported the plans. The news came as a surprise to many insiders and investors of both companies who were not expecting an announcement on succession so soon.  Shares in UBS rose 1.4% on Thursday morning, while ING shares gained 2.8%.

Hamers will step down from ING at the end of June and join UBS in September for a transition period alongside Ermotti. ING notes: “Further announcements on the succession process will be made if and when appropriate”.

Hamers joined ING more than 28 years ago and has been chief executive of the lender since 2013. He led the bank through the completion of its post-financial crisis restructuring, repaying the money it received from the Dutch government and returning to dividend payments, while investing heavily in digital services and slashing the size of its traditional branch network.

However, his tenure has more recently been marred by compliance failings. The bank received a record €775m penalty from Dutch prosecutors in 2018 and has been banned from taking on new customers in Italy for more than a year. “[Ralph] is a seasoned and well-respected banker with proven expertise in digital transformation… [with] an impressive record,” says Axel Weber, UBS chairman. “As the industry undergoes fundamental change, Ralph is the person to lead UBS’s continued transformation.”

“I would personally like to thank Sergio for our partnership during this entire period and for his constructive collaboration during the succession process,” he adds. Earlier in the day, ING had been forced to pull an additional tier 1 (AT1) bond deal, cryptically saying that “information has come to the issuer, that needs to be studied”.

The Dutch bank’s shares fell 4% after the unexplained decision, which was made after Hamers notified his board he was leaving, the FT reported earlier on Wednesday. 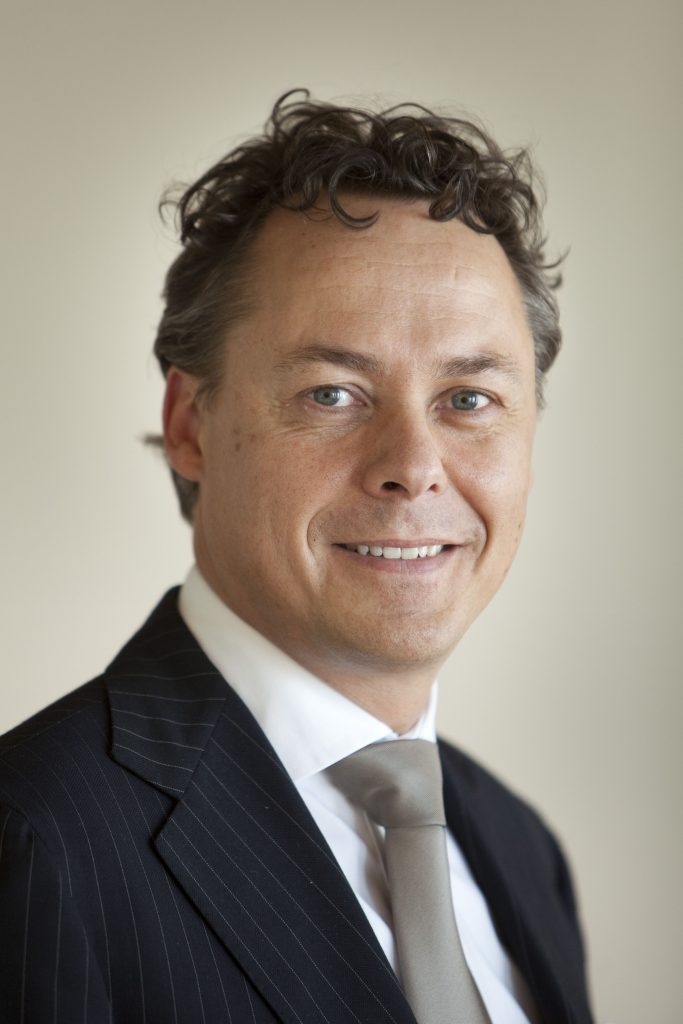 UBS appoints ING’s Ralph Hamers as its next chief exec.

Hamers says he was “honoured by the opportunity to lead this great institution” that he had “long admired”. His appointment is also significant because it means that for one of the first times in the Zurich-based lender’s history, neither the chairman nor chief executive is Swiss.

Weber approached Hamers months ago after it was mutually decided that Ermotti’s tenure would not be extended, people familiar with the process told the FT. After an internal and external search, Weber offered him the job after concluding that he was the most capable and experienced candidate.

Ermotti is one of the longest-serving European bank chief executives, having taken over in November 2011. Since then, Ermotti has pivoted the bank away from risky investment bank trading and pioneered a strategy to expand the wealth management unit — with a particular focus on Asia, ultra-wealthy clients and family offices. It has been widely copied by rivals.

Despite a recent downturn in performance at the investment and private banking units, and a €4.5bn tax-evasion scandal in France, UBS is still one of the more consistently profitable and best-valued banks in Europe.

“It has been a privilege to lead UBS. There is never a right moment to step away from what is a dream job, but even dreams come to an end . . . the time has come for a new chapter for the bank,” Ermotti said in a late-night memo to staff, seen by the FT.

“It was not always an easy journey, but thanks to all of you and many of our former colleagues, our firm is in great shape today.”

The change at UBS comes less than a week after Tidjane Thiam, chief executive of crosstown rival Credit Suisse, stepped down after losing a bruising boardroom battle with chairman Urs Rohner. His departure followed months of damaging revelations about two cases of surveillance of departing senior employees.