COVID-19: will fintechs crash, survive or get bought?

The fintech industry is no stranger to a crisis. The financial crash in 2008 gave rise to fintech darlings such as Funding Circle, Seeders and TransferWise; and over the last decade fintech has been a “bull market” with investments and company valuations sky rocketing.

Start-ups across the globe raised $53.3 billion last year in comparison to a now paltry looking $1.89 billion in funding in 2010.

And then came COVID-19, which has stopped this bull in its tracks. 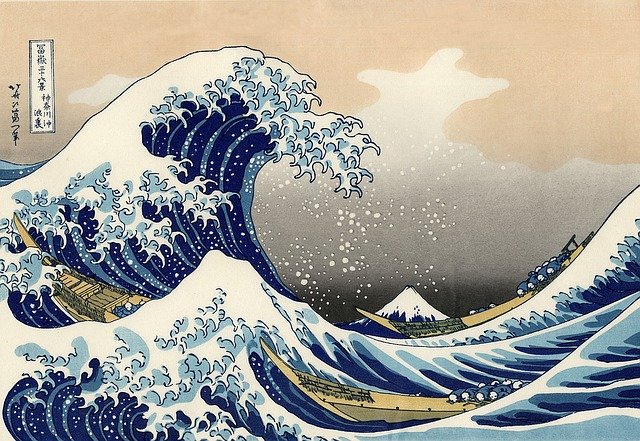 What can fintech firms do to ride out the storm?

Analyst firm Forrester is predicting a major contraction for the market, with fintech funding in Q1 2020 already down $2 billion from Q4 2019. According to the firm, this is just the start and it expects “many fintechs will bite the dust as the crisis really kicks in.”

This raises a few big questions: which fintechs are going to crash, survive or get bought? And what can fintech firms do to ride out the storm?

A different kind of crisis

In 2008, the traditional banks were the root cause of the problem, as a depreciation in the subprime mortgage market in the United States snowballed into an international banking crisis. The failure of banks gave rise to fledgling fintechs determined to capitalise on growing mistrust of banks as well as the shift in consumer behaviour driven by technology advances.

This time banks haven’t caused the problem, and they are taking a leading role supporting consumers, business and the wider economy with some being championed for providing emergency funds to cash-strapped communities.

For many worried consumers and businesses, banks are now seen as “safe harbour” – a danger for fintechs as customers shift allegiance to more established players for (perceived) safety and security. Challengers have already seen a dive in app downloads, and as investors retreat, the ability to raise more funds to retain and acquire customers is diminishing.

I’ve spoken to many founders over the last few weeks who say funding hasn’t stopped, but founders and investors have adopted a “wait and see” policy. New projects are on hold, and existing ones are under scrutiny with some even rescued by venture firms.

There are some exceptions, with N26 raising $100 million in April, but for the rest of the market things don’t look quite as bright.

Who is likely to crash?

Travel and hospitality have been some of the worse hit sectors and with holidays and business travel effectively cancelled for 2020, we’ve already seen major casualties including FX giant, Travelex, putting itself up for sale last month off the back of poor trading.

Unfortunately, the same goes for those that supply to travel firms with FX and back office tools like virtual cards. International money transfer and remittance players are also vulnerable due to the decrease in transaction volume across both retail and corporate as cross-border trade falls.

Things certainly look bad and given commentary from industry leaders like Delta Airlines who expect the downturn to last three years, travel-related fintechs are at a huge risk of crashing.

It is a mixed picture for lenders. For those lenders who are involved in the UK’s Coronavirus Business Interruption Loan Scheme (CBILS) and can help deliver loans where banks cannot, there is an enormous opportunity. Funding Circle is a great example of a fintech bridging a lending gap which traditional banks have struggled to address. However, for lenders that cannot go further and deeper than traditional players, a closed debt market leaves them with little room to manoeuvre.

There is also the issue of over-saturation. The UK alone has hundreds of small and medium-sized enterprise (SME) lenders, meaning there are simply too many players for a retreating market to sustain. Those that do weather the storm will likely see an advantage as restrictions are lifted and businesses seek funding to return to normality.

COVID-19 is scaring investors who are, once again, moving money to safe harbours with the price of gold soaring by 20% since late 2019.

Beginner investors using robo-advice platforms are likely to have faced a sudden and severe downturn in their portfolios after several years of consistent, if shallow, growth. These platforms are set to struggle due to client de-risking and lower assets under management impacting bottom line.

Investors are likely to switch to established wealth management firms who have a digital offering combined with the comfort of human advice. With incumbents entering the market either through acquisition of robo-advice platforms or launching their own as Lloyds Bank and Goldman Sachs both plan to do later this year, times look tough for robo-advisors.

Challenger banks have been under scrutiny for some time as observers questioned whether a model focused on growth over profit is sustainable in the long term.

According to Rosenblatt Securities, firms that rely heavily on large marketing expenditures to generate growth – like challenger banks – will come under investor scrutiny as they can no longer justify large customer acquisition costs due to weak transaction volumes.

And with over 70 operating in the UK (Finder), there is a big question mark over whether the market is sustainable.

We’ve already seen Bo exit almost as quickly as it arrived. And while we can certainly expect some others to crash, the better-established brands are likely to be in the sights of M&A activity as the market consolidates.

Who will get bought?

The crisis has stifled fintech M&A activity as the industry adopts a “wait and see” attitude. Although there are some exceptions – such as FIS which announced a new $150 million venture capital fund last month. 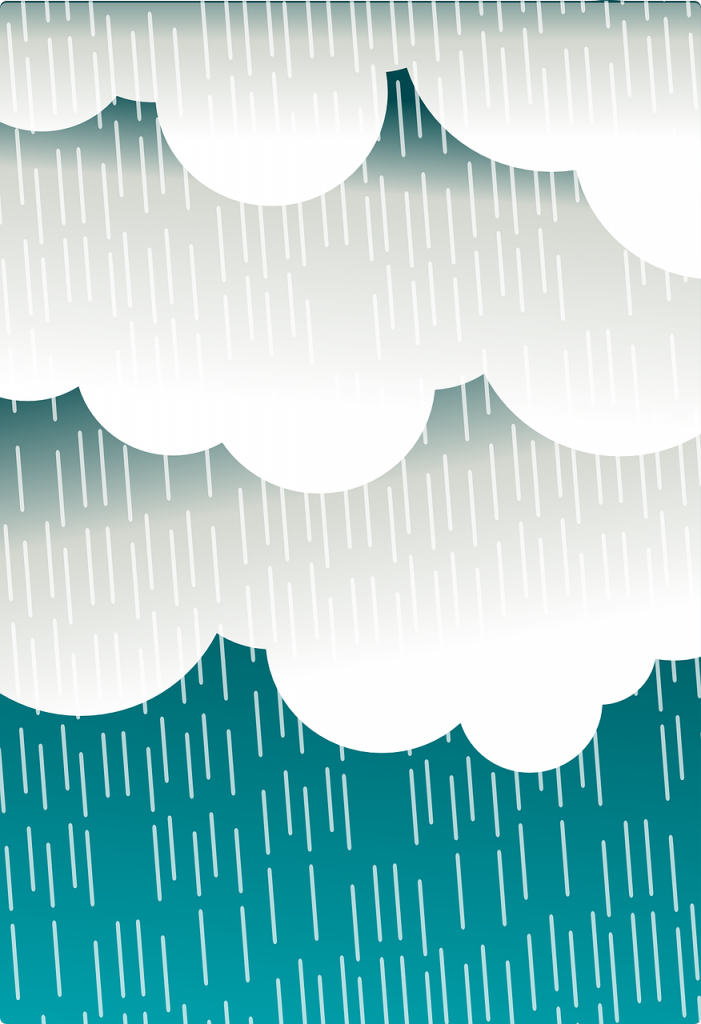 When the dust settles, we’ll see a frenzy of activity as highly inflated valuations are knocked down. Monzo has already been hit by a 40% valuation drop in its latest fundraising round.

With acquisitions that looked impossible six months ago now looking like bargains, larger players with deep pockets will be “vulturing” as they look to bolster their arsenals. Expect to see some of the bigger consumer players across banking, payments and lending acquired predominantly in trade sales to banks and larger fintechs.

COVID-19 has spurred an increase in contactless payments, a trend that was already on the rise pre-crisis but over the last two months has exploded dramatically. As shoppers around the world adjust to social distancing measures, more than three quarters are now using contactless payments, according to Mastercard.

Fintechs that support contactless transactions – from mPOS to wearable payment providers – are well positioned to survive, if not thrive during the crisis.

Clearly the drop in physical payment and rise in digital payments has been an advantage for online payment providers. Stripe has even raised $500 million during the crisis, a large sum by any means, but even more significant given the current market conditions.

Despite the shift, providers serve merchants of all types many with physical stores or perhaps in the travel arena. Online payments traditionally have a long value chain with gateways, processors, PSPs and acquirers all taking a slice of the pie. Price pressure from merchants may impact on margins in the short term, and we can expect to see further market consolidation in the longer term.

With an increase in online transactions and a sharp rise in fraud during the pandemic, there is fast growing need for identity providers who can create mutual trust – digitally and remotely – between businesses and consumers. This is particularly true in regulated markets where banks and fintechs are required by law to conduct know your client (KYC) checks and with strong customer authentication under the Second Payment Services Directive (PSD2) around the corner, identity is likely to become one of the fastest growing fintech segments.

What should fintechs do to weather the storm?

Agility, collaboration, and a digital-first mindset is in the DNA of fintechs. I’ve been speaking to institutions large and small that are rapidly re-focusing and, in some cases, pivoting their businesses to survive. Versus other vertical markets, fintech is better positioned than most to weather the storm.

Ultimately, the fintech bull market was due to end – COVID-19 or otherwise.

The crisis is brutal, and it’ll get worse before it gets better, but the fintech sector will emerge leaner, stronger and more sustainable in the long term.