The state-owned commercial bank launched a one-year term deposit service through the Alipay app in January which it says has grown “seven-fold” in scale as of May. 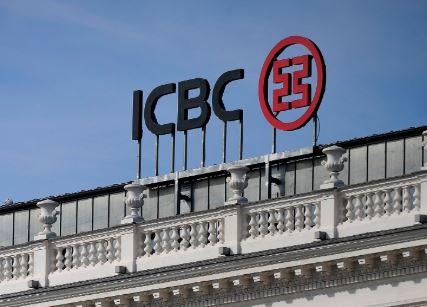 The new three-year term deposit service offers users an annual interest rate of 3.79%, and is accessible through the “Anxin Cun” (Secure Deposits) section of Alipay’s app, which it claims serves more than one billion users.

ICBC is planning to add more financial and payment services through the platforms of Chinese ecommerce giant Alibaba and Alipay, which it partnered with back in in December specifically to “improve the quality of fintech offerings”.

Alipay has been collaborating with ICBC since March 2005, when the bank became the first in China to partner with the Big Tech to deliver online payments.

The latest roll out in the bank and Big Tech partnership follows the announcement of Alipay’s three-year plan in March, which said it would open its platform up to third parties.

The plan, which was in response to the coronavirus, was designed to allow developers to create contactless solutions for users working from home.

The aim is to support 40 million China-based service providers. So far, the Big Tech has seen the creation of 181 mini programmes on the Alipay app for grocery deliveries, legal and medical advice, and logistics.

Alipay’s rival WeChat Pay, the digital e-wallet owned by Tencent, has also been edging closer into the banking world. It announced earlier this month that it is giving all 600 million of its users a credit rating based on “payments points” which will determine a “trust” value for each of them.

As for ICBC, the bank – despite the pandemic – saw a 3% net profit rise in the first quarter of 2020, making $11.94 billion. But according to Reuters, the rise marks the bank’s slowest growth in earnings in a first quarter since 2017.